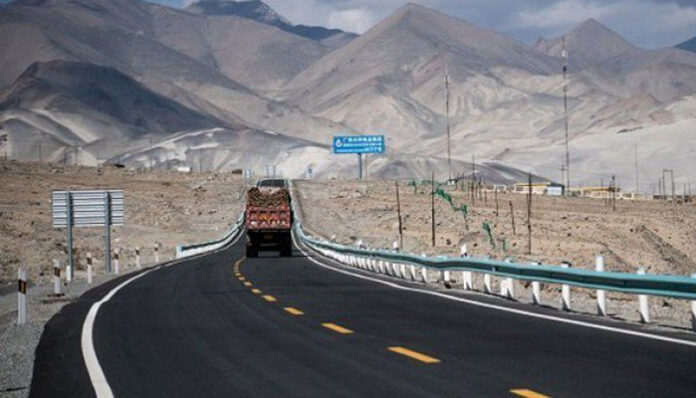 The projects would subsequently be presented for approval in the 10th meeting of Joint Coordination Committee on CPEC to be held this year.

According to official documents, under the transport infrastructure sector of CPEC, Sukkar-Multan (M-5) Motorway has been successfully completed, while Sukkar-Hyderabad (M-6) section has been proposed to be completed on Public-Private Partnership (PPP) mode.

Similarly, the Zhob-Dera Ismail Khan segment and the Zhob-Quetta segment have also been approved by the government. Construction work on these projects is expected to start in the current fiscal year.

The document added that Orange Line Metro Train in Lahore and Havelian-Thakot highway projects have been completed to a substantial extent.

The government to government Joint Working Group (JWG) on Transport Infrastructure will prepare proposals regarding the realignment of Thakot-Raikot section in the current fiscal year.

Moreover, the concessional financing agreement for the landmark ML-1 project, estimated at $7.2 billion is also expected to be finalised in 2020, after which arrangements will be made for the groundbreaking of the project.