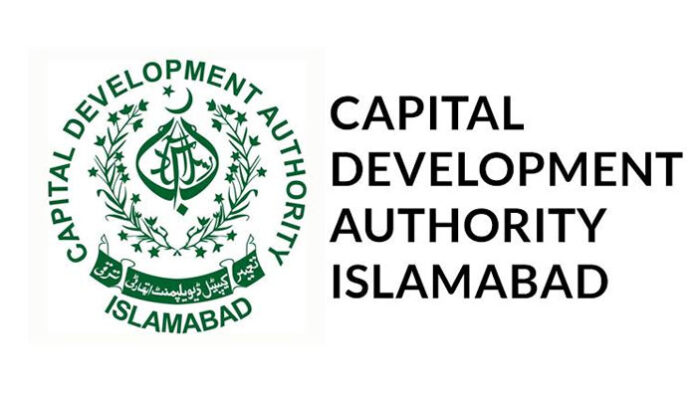 ISLAMABAD: The Capital Development Authority (CDA) Board approved bids of the recently conducted auctions of 12 plots in Blue Area in Islamabad worth Rs17.4 billion.

The board met at the civic agency’s headquarters with its chairman Amir Ali Ahmed leading the meeting. The authority approved the auctions and gave a go-ahead to CDA’s wing concerned and the successful bidders to proceed with the process of depositing the amount in the stipulated time.

The auction, which was exclusive for Blue Area commercial plots and 12 plots were auctioned against Rs17.4 billion. According to CDA officials, the revenues expected to be generated from this auction will be spent on various projects, while Rs50 million specifically will be kept for the construction of flats in the I-9 sector for slum dwellers of F-6 and F-7.