Petition in IHC seeks removal of SAPMs having dual nationalities 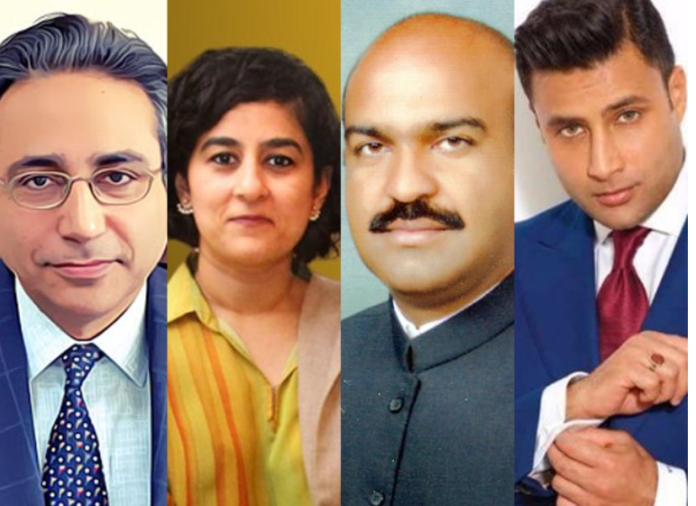 ISLAMABAD: A petition was filed in the Islamabad High Court (IHC) on Tuesday challenging the appointment of special assistants to the prime minister having dual nationalities.

The petitioner, Justice Party Chairman Malik Munsif Awan, pleaded that the appointment of four SAPMs, who were dual nationals, be declared null and void as somebody who owed their allegiance to another country should not be holding key government positions and making decisions about the country.

He pleaded that the court should issue directions for the removal of the four SAPMs from their posts for the sake of national interest as they had access to sensitive information about the country, including its nuclear assets.

The petitioner also asked the court to refrain the four SAPMS from working until it had decided the case.

Earlier this month, the government went public with the assets and nationalities of 15 SAPMs – bringing to light that seven of them were either dual nationals or held another country’s permanent residency.

The opposition parties have criticised the PTI-led federal government for appointing these SAPMs despite PM Imran Khan’s stance in the past that such individuals should not run government affairs.