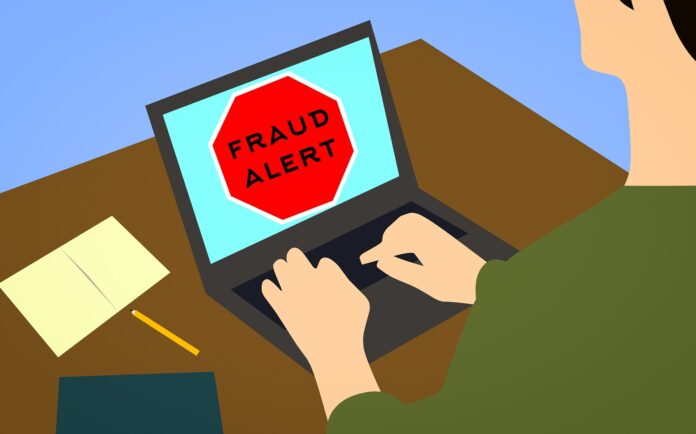 ISLAMABAD: National Accountability Bureau sent mass text messages to the general public on Thursday cautioning them of the latest form of telephonic fraud to hit the country.

The message body read, “National Accountability Bureau would like to inform General Public that some deceitful persons have been cheating public using name of fake game shows to promote illicit lucky draws and fake prizes i.e. cash, expensive vehicles etc. People have been receiving calls from various mobile and landline numbers informing them of their lucky draw wins. Later, they are asked to deposit varying amounts of money in bank accounts or otherwise. Hence, Public is advised not to share their personal information or deposit any amount in such scams and report the same to relevant authorities.”

As the number of game shows increase on several entertainment channels in the country, the risk and occurrence of fraud related to the game shows has also increased. There are several ways in which such frauds are being carried out, ranging from calls from numbers similar to banks’ helplines asking for confidential accounts information, to texts and calls telling the public that they have won a prize and need to deposit some money to receive the said prize. Other forms of such telephonic frauds include text messages about BISP program or Ehsaas Program offering money, as well as some form of gold or cash prizes being offered by telecommunication companies.