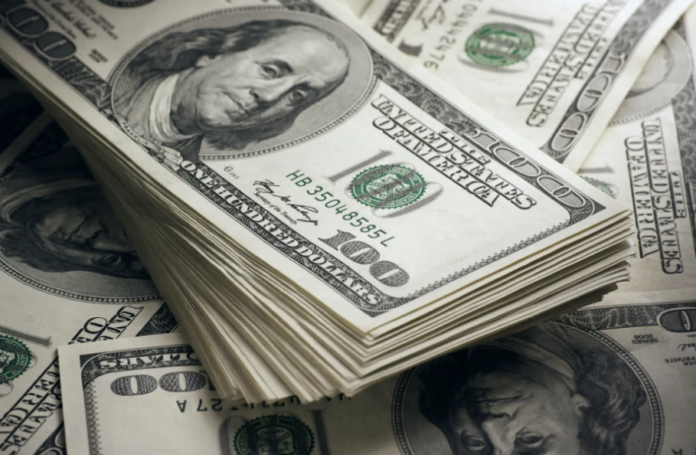 ISLAMABAD: The government has obtained $10.6 billion foreign loans from multilateral and bilateral creditors during the financial year 2019-20. Out of this $10.6 billion, $3.373 billion were secured as foreign commercial borrowings, The News reported.

“The government has increased its reliance on commercial borrowing because it could not launch Euro/Sukuk bonds in international market,” said official sources. Secondly, the government had exhausted its programme loans provisions in the aftermath of COVID-19 pandemic and it was not yet known how the gross financing needs of $29.3 billion would be managed in the current fiscal year when the IMF programme is on halting mode.

The gap between the budgetary target of $13 billion and the actual inflows of $ 10.6 billion is primarily because the government was unable to issue Eurobonds of amount $3 billion in the international capital markets. In the corresponding period of fiscal year 2018-19, the external inflows were $10.595 billion which were around (109 percent) of the annual budgeted amount of $9.692 billion. In the aftermath of COVID-19 and its persistence in the country the disbursements of project aid from development partners dried up during the last quarter of the outgoing fiscal year 2019-20.

The pandemic has closed down most of the economic activities across the country which also slowed down development project activities. However, ease in the lockdown by the government may lead to jack-up the project financing in the coming months. “In spite of challenging circumstances, the Ministry of Economic Affairs through its vigorous efforts has managed to secure external inflows of $1.903 billion during the month of June, 2020,” the report stated.

The government received program loan of $500 million from World Bank for budgetary support, $500 million each from Asian Development Bank (ADB) & Asian Infrastructure Investment Bank (AIIB) for scaling up spending on health and social protection to mitigate Covid-19 adverse effects. The aforementioned program loans are also expected to build foreign exchange reserves and stabilise Pak rupee against the US dollar.

While from bilateral sources, the leading donors were China ($487 million), UK ($128 million), Korea ($96 million) and USA ($75 million). Saudi Arabia has given $768m worth of oil against the annual credit facility.