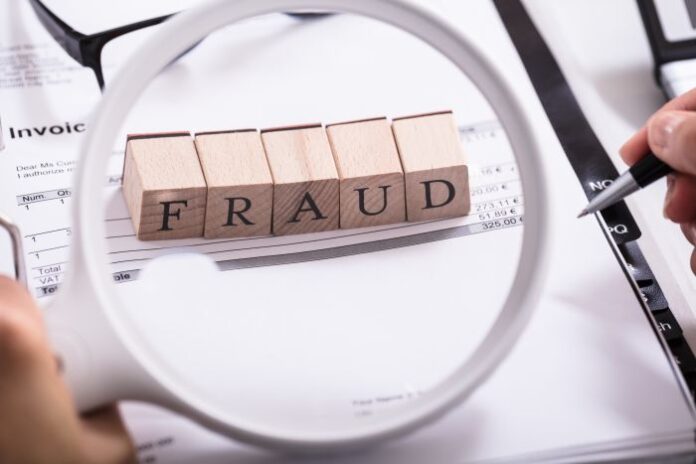 ISLAMABAD: Pakistan Customs has unearthed a Rs330 million scam wherein importers had imported Tang (brand) drinking powder at an exorbitantly low value of $0.4 per kg, as against the actual amount of $2.39 per kg.

According to officials, this mega case of under-invoicing was revealed under the leadership of FBR Chairman Javed Ghani.

While the import of Tang was reported at $0.4 per kg, customs obtained the actual export documents of such consignments from UAE Customs which reflected the actual value at $2.39 per kg, officials said, adding that evaded amounts of duty and taxes equated to Rs330 million.

During preliminary investigations, it was found that certain importers established shell corporations in Dubai which were used for the transfer of capital for the under-invoiced goods while the remaining amounts were transferred through Hawala/Hundi.

Pakistan Customs had initiated a crackdown on such importers.

“Customs has put in place proactive/preventive mechanism to effectively control under-invoicing /over-invoicing and misdeclaration (at the import stage) keeping in view the fact that these phenomena not only cause revenue haemorrhage and loss to domestic industries but the same are instrumental sources of trade-based money laundering and terrorism financing,” said an official. “Such malpractices are now treated as Fiscal Fraud under Customs Act 1969 of Pakistan.”

It is pertinent to mention that Pakistan Customs is actively obtaining export documents to avert under-invoicing from major trading partners including China, UAE, Singapore, South Korea and Hong Kong.

January 21, 2021
The foreign exchange reserves held by the State Bank of Pakistan (SBP) fell 2.88pc on a weekly basis, according to data released by the...