Land prices, rental rates in Lahore Defence Housing Authority have increased by 30pc in one month 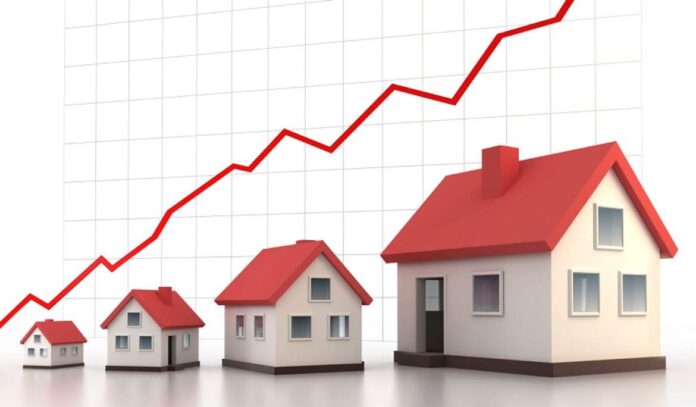 LAHORE: The federal government’s decision to incentivise the construction sector has opened avenues for investments in many sectors. Pakistan Tehreek-e-Insaf (PTI) government adopted a number of measures to facilitate the sector in a bid to encourage private investment.

The government not only toned down its taxation ratio for land transfers but the measures taken to prevent several different departments’ interference and inquiries into sources of income from the investors also boosted investment in the construction sector, The Express Tribune reported on Satuday.

Since the last one month, land prices in major cities have been increasing, especially in areas where construction is allowed. Moreover, lower interest rates have also led many Pakistanis to transfer their funds from banks or savings accounts towards real estate.

According to reports, land prices of Lahore Defence Housing Authority (DHA) have increased by 30 percent in one month along with rental rates of housing properties.

Following the PTI government’s early days in office, the real estate market was in turmoil as investigations into the source of income created panic among investors and badly impacted the sector. The circulation of money stopped, and a trickledown effect was visible in nearly all other sectors of the economy as money circulation, both black and white, is much larger than any other segment of the economy.

Overseas investors now have a legal cover as well if they wish to put their money in real estate or construction sector. The State Bank of Pakistan (SBP) has also given its directions in favour of overseas investors in this sector.