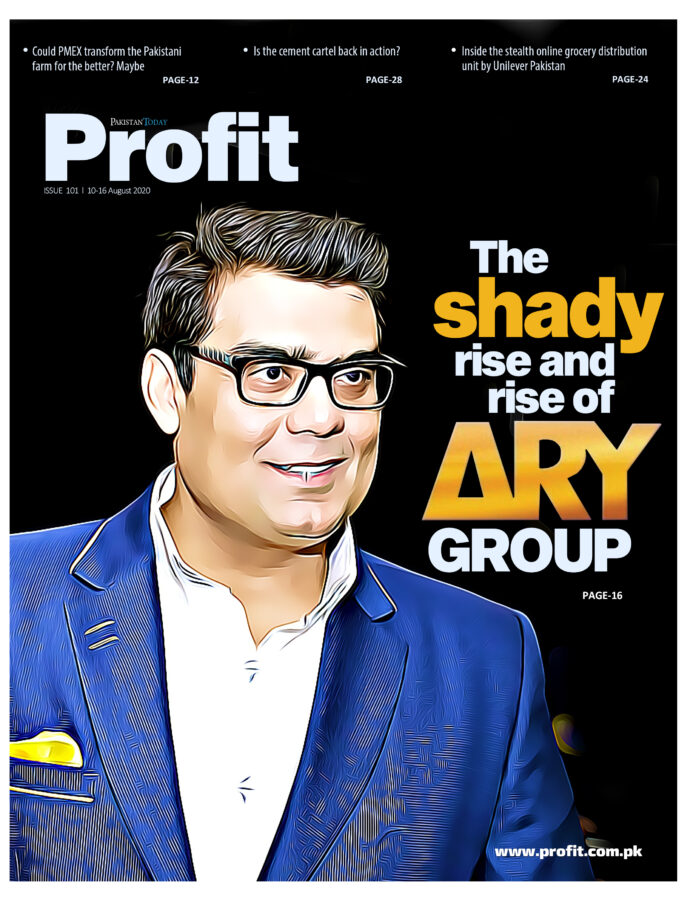 The biggest difference between being pro-free markets – which this publication is – and being pro-business – which is a seemingly similar, but completely separate way of thinking – is that being in favour of free markets means opposing rent-seeking behaviour, even and especially from large and successful businesses. In this week’s issue, we explore two cases of rent-seeking behaviour.

Our cover story explores the case of the ARY Group, which owns a major gold trading business and one of Pakistan’s largest media companies. It also clearly got some competitive advantages through the means of transactions that suspiciously look like bribes. And – alarmingly for the owners of one of Pakistan’s biggest news channels – they seem perfectly comfortable with the government cracking down on their rival news organisations.

In another feature story, our reporters examine the case of the cement industry, where there is clearly some cartel-like behaviour and collusive practices designed to reduce production and raise prices that customers have to pay for cement. This is despite several attempts by the Competition Commission of Pakistan to crack down on such oligopolistic behaviour.

In both cases, it is not as though there are not strong competitive businesses. ARY, for instance, is able to do well in the media business because it has found a genuine market niche to cater to. And the cement sector includes several major companies that are well run, such as Lucky Cement and DG Khan Cement. But in both cases, there are businesses that seek to further gain a competitive advantage through unfair means, either by getting the government to grant them favours (the case of ARY), or to let them get away with behaviour that is both immoral and illegal (in the case of the cement industry).

Such behaviour needs to be challenged when witnessed, and both elected officials as well as ordinary citizens need to demand action in order to ensure a more level playing field. And the legal infrastructure of the country needs to be strengthened – not just in terms of better funded courts, but also more streamlined judicial procedure codes – to ensure that enforcement actions cannot simply be bogged down in the courts by well-funded incumbents who want to block newer competitors from the market.

Capitalism is the best system for creating economic prosperity known to human beings, but it requires vigilance to ensure a fair market for all.