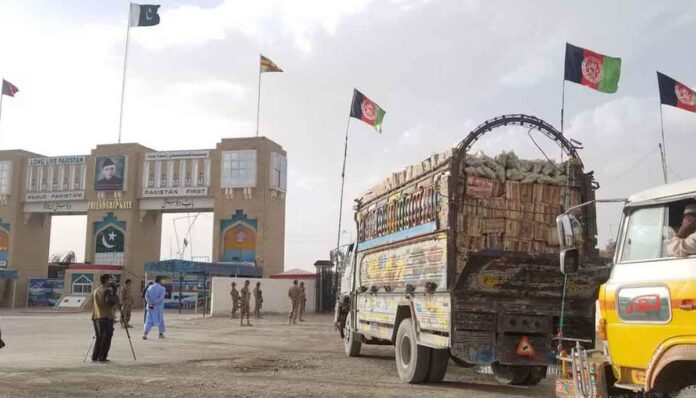 The authorities had closed the border in late July following a clash at the border.

The border has now been opened for trade, however, pedestrian traffic remains suspended.

On July 30, at least two people were killed and 20 were injured after shots were fired on protesters who stormed a quarantine centre at the border gate over not being allowed to enter the neighbouring country.

The protesters set ablaze the quarantine centre for Covid-19 patients, set up along the Pakistan-Afghanistan Bab-e-Dosti gate.