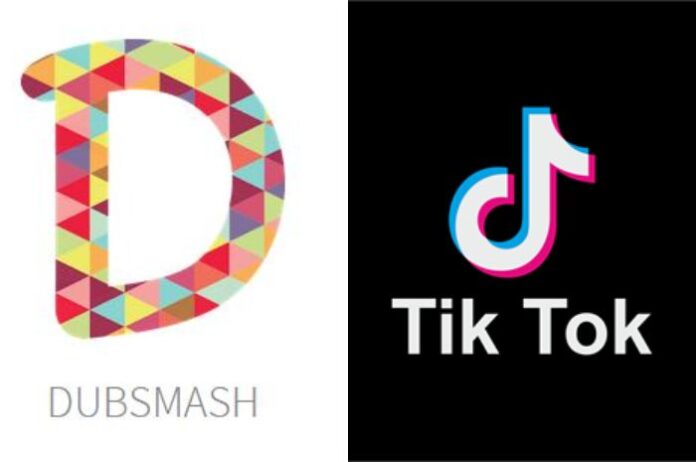 Facebook and Snap were no longer in deal talks, the report said. “We admire the team but aren’t in active talks to acquire,” a Snap spokesman said. While Dubsmash was not immediately available for a reponse, Facebook said it would not comment on market speculation.

The Dubsmash news comes days after U.S. President Donald Trump threatened to ban China’s TikTok and prohibit transactions with its parent ByteDance, if it does not reach a deal with Microsoft to divest itself in 45 days.

Trump has given Microsoft until Sept. 15 to put together a blueprint deal, which could safeguard the personal data of Americans stored on the app. Dubsmash was approached by both Facebook and Snap about a deal in recent weeks, the Information reported here citing a person familiar with the matter, adding that the talks included discussions of a deal value in hundreds of millions of dollars.

Lip-syncing app Dubsmash was on the brink of death. After a brief moment of virality in 2015 alongside Vine (R.I.P), Dubsmash was bleeding users faster than it could recruit them, wrote Techcrunch in January 2020. Few social apps have ever pulled off a real comeback. Even Snapchat had only lost 5 million of its 191 million users before it started growing again. But in the case of Dubsmash, its biggest competitor was also its savior.

“In August 2018, ByteDance merged Musically into TikTok to form a micro-entertainment phenomenon. Instead of haphazardly sharing auto-biographical Stories shot with little forethought, people began storyboarding skits and practicing dances. The resulting videos were denser and more compelling than content on Snapchat and Instagram. The new Dubsmash, launched two months later, rode along with the surge of interest in short-form video like a Lilliputian in a giant’s shirt pocket. The momentum helped Dubsmash raise a secret round of funding last year to keep up the chase,” the online publisher wrote.