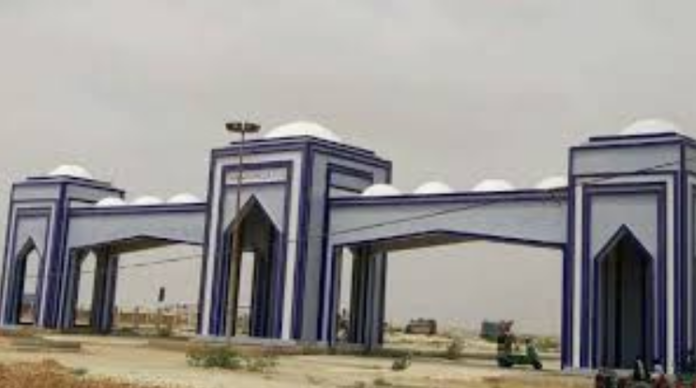 DADU: A team of the National Accountability Bureau (NAB), Karachi, carried out a raid on the office of the Sehwan Development Authority (SDA) near Jamshoro town and seized records of three housing schemes as part of an inquiry into irregularities to the tune of millions of rupees, Dawn news reported on Thursday.

The team took in custody the records of Kaliani Housing Scheme, Zaib Housing Scheme and Rao Mega City after interrogating SDA officials for about five hours. Sources in NAB informed that the team was looking into multiple allotments and embezzlement of millions rupees in the schemes.

Another anti-corruption police (ACE) team led by its Dadu circle officer Ghulam Ali Bozdar conducted a raid on the office of the Taluka municipal administration and took in custody the record of development works, procurement of machinery and recruitment.

Bozdar said that his team was inquiring into misappropriation of millions of rupees in Dadu town’s development schemes. He said there were allegations that funds were released for the machinery and equipment that had never been procured. He said recruitment of 40 workers was made illegally. The record pertaining to the last three years was taken into custody for further inquiry, he added.

In other news, the National Accountability Bureau also arrested the owner of Grand Avenue Housing Scheme in a Rs2.5 billion alleged scam in Lahore. A large number of affectees of the housing society also held a demonstration outside the NAB office at Thokar Niaz Beg on Wednesday.

According to the NAB Lahore, it took notice of complaints and protests by affectees of the illegal Grand Avenue Housing Scheme and arrested its owner, Riaz Ahmed Chohan. The suspect was apparently involved in illegally collecting billions of rupees by selling around 4,000 kanals of land in a non-transparent way.