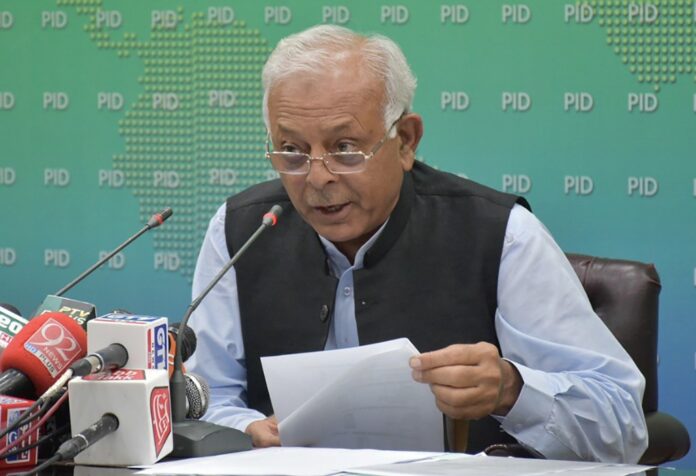 ISLAMABAD: Aviation Minister Ghulam Sarwar Khan on Monday revealed the Pakistan International Airlines (PIA) management has sacked as many as 760 of its staffers, including 17 pilots, for holding dubious or fake degrees.

Speaking to reporters in Taxila, the minister said that licences of the pilots holding fake degrees were also revoked.

The process to terminate the employment of PIA staff charged with possessing fake degrees was initiated last year when the national flag-carrier had fired some 467 of more than 700 staff members who had possibly submitted fake academic documents during their inductions.

The airline had at the time also refused to accommodate the instructions from the Senate Standing Committee on Aviation to show leniency and hand down less severe punishments to the staff.