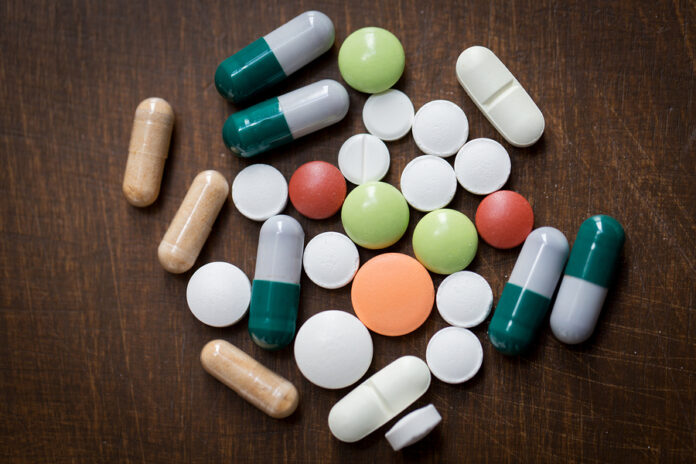 ISLAMABAD: The import of medicinal products witnessed an increase of 11.60pc in July 2020 as compared to the corresponding period of last fiscal year.

In terms of quantity, Pakistan imported 2,083 metric tonnes of medicinal products during the period under review as compared to the imports of 1,836 metric tonnes during the corresponding period of last year, showing an increase of 13.45pc.

It is pertinent to mention that the country’s trade deficit during the first month (July) of the current fiscal year (FY21) dipped by 7.72pc when compared with the corresponding period of last year.