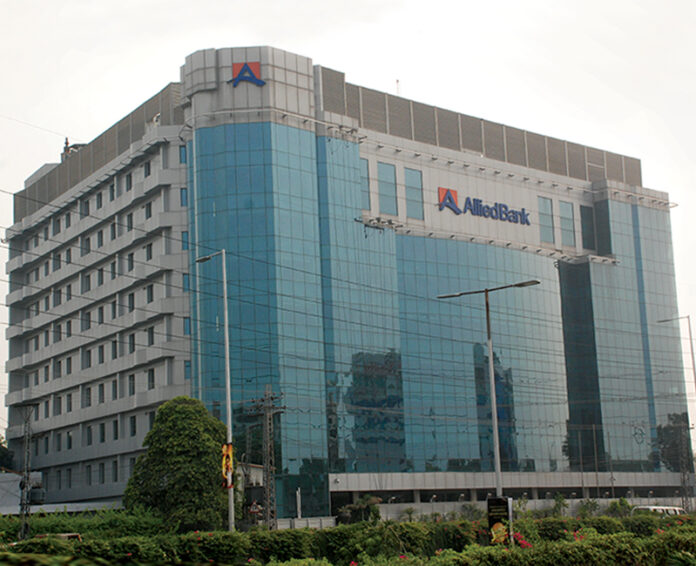 KARACHI: Allied Bank Limited (ABL) on Monday released its financial results for the half-year ended June 30, 2020 announcing a 35.8 per cent increase in profit after tax to Rs8.5 billion compared to the Rs6.2 billion in the corresponding period of last year.

The bank’s earnings per share (EPS) clocked in at Rs7.4, which is an increase from the Rs5.45 during the same period of last year.

Specifically, during the second quarter, the bank recorded earnings of Rs4 per share, or a 45.7 per cent rise when compared to the same period of the year before. In that quarter, the bank booked provisioning expenses of Rs1.53 billion, it also saw capital gains of Rs1.38 billion.

In a conference call held on August 24, ABL’s management said that earnings had been led by strong growth in net interest income.

The bank had capital gains of Rs2.4 billion, which were mostly due to income from fixed income instruments. The capital adequacy ratio of the bank stands at 25 per cent in June 2020, compared to 22 per cent in December 2019.

ABL’s management said it expected the fee income to rebound during the second half of 2020, as trade business is likely to improve.

The bank also noted that borrowings have decreased, a decline in T-Bills of 38 per cent calendar year to date, though investment in PIBs is up 63 per cent. The average yield on the bond portfolio is more than 10.9 per cent.

The management said it expected no change in interest rates in the next six to nine months, and that any rate hike would only be possible after nine months. 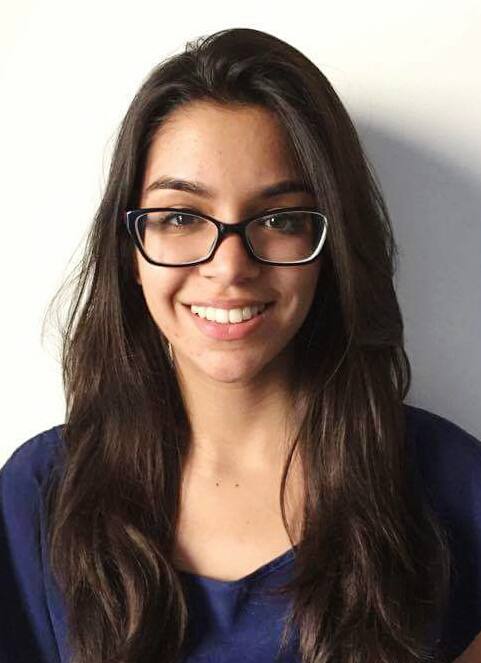