Local assembling of e-buses to start next year: Fawad 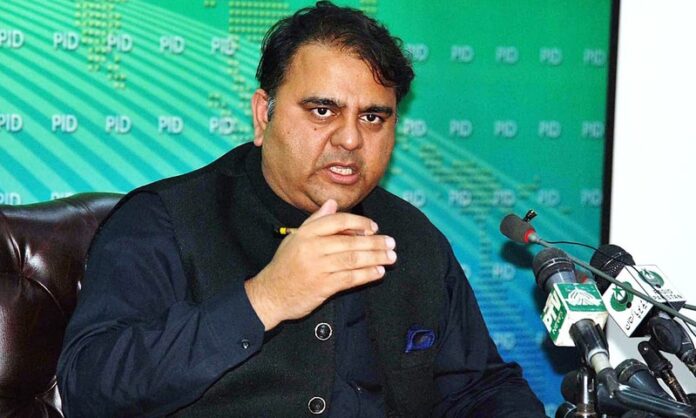 ISLAMABAD: Science and Technology Minister Fawad Chaudhary has said the local assembling of electric buses will start next year.

Addressing a news conference on Wednesday, Fawad Chaudhary said the domestic manufacturing of these buses will start in three years’ time. He vowed to make Islamabad Pakistan’s first city where transport will be fully electric.

“In this regard, the federal government will import 120 electric buses this year,” the minister added.

He said the government is focusing on electric vehicles so as to bring revolution in the transport sector.

On a query, he said that high technology farms will be developed in order to promote the production of unconventional crops, adding that the cabinet has already approved industrial and medical use of hemp.

For the cultivation of hemp, sites have been identified in Peshawar, Jhelum and Chakwal, he informed.

Last month, Fawad Chaudhry had announced that battery-powered electric buses would operate in Pakistan from this year. He had said this after the signing ceremony of a strategic alliance agreement between Daewoo Pakistan Express Bus Service Limited and Skywell Automobile (Chinese firm) to set up an electric vehicles value chain in Pakistan.