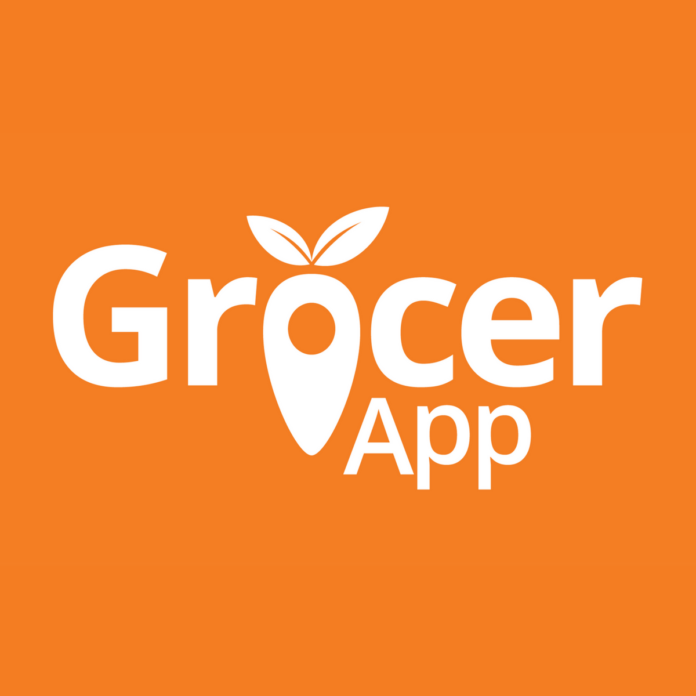 LAHORE: Popular online grocery delivery startup GrocerApp has raised $1 million in seed funding from investors that include former Amazon executives and entrepreneurs with a history of high-profile exits in the Middle East, the company has announced in a statement on Thursday.

The round was led by Dubai-based Jabbar Internet Group (www.jabbar.com), the venture capital firm led by founders of one of the Middle East’s largest e-commerce platform Souq.com that was acquired by Amazon in one of the largest transactions in the region in 2017. The GrocerApp investment is the first that Jabbar Internet has made in Pakistan.

Other investors in the round include Asif Keshodia, former Amazon executive for MENA region who has now joined GrocerApp as a board member, Middle East’s Nama Ventures, Nader Group, Karavan Ventures and 7Vals, along with participation from existing shareholders that include Pakistan-based Walled City Co, LeanBricks and Shehryar Ali of Treet Pakistan.

Jabbar founders Samih Toukan and Hussam Khoury had cofounded the aforementioned Souq.com, and had exited from another famous online portal Maktoob, a webmail service with Arabic support for emails, which was acquired by Yahoo in 2009. The latest in this series of high-profile exits is Jabbar Internet’s InstaShop, an online grocery delivery service in the UAE that was acquired by DeliveryHero in a $360 million deal only a few days ago.

Speaking about the recent round, GrocerApp CEO Ahmed Saeed said, ”GrocerApp is equipped with sophisticated technology, smart fulfilment centers and efficient logistics network that makes it the leading e-grocer in Pakistan. With our recent funding injection, we are going to invest more to make our supply chain more efficient, and expand into other cities.”

“Our success in this round is twofold. Asif, Hussam and Samih have shown confidence in GrocerApp and decided to back us, which reinforces our position as a promising e-commerce leader. Secondly, the tons of experience these investors bring will usher in a new era of growth for GrocerApp,” Ahmed said.

“We see great potential in Pakistan for technology businesses. To seize the opportunity, we have made our first investment in Pakistan in GrocerApp because of our confidence in the business and resilience of the cofounders. We are determined to see GrocerApp grow even further, now that the Pakistani market is ripe for a digital revolution,” said Samih Toukan of Jabbar Internet Group.

Commenting on the investment, Asif Keshodia, who also oversaw Souq’s acquisition by Amazon, said: “The size of grocery e-commerce in Pakistan is around $48 billion. It is a huge market with great potential for e-commerce companies to grow. GrocerApp has shown that promise and I am thrilled to become a part of an amazing team that is leading this company. Collectively, the investors bring weights of experience in e-commerce which is going to help the company soar to new heights. It is also going to develop the overall e-commerce market in Pakistan and I look forward to this exciting journey ahead.”