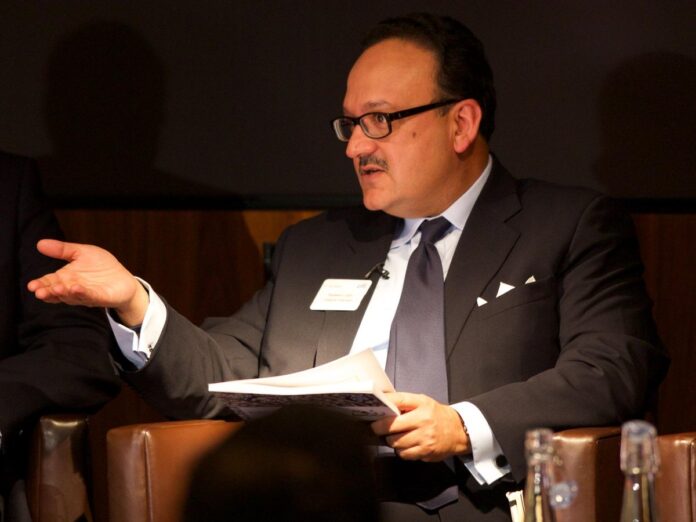 KARACHI: Nadeem Lodhi, the chief executive officer (CEO) of Citibank Pakistan has handed in his resignation to Citibank, and will officially retire on October 31.

The announcement was made yesterday in an internal email sent to all employees in Pakistan by Atiq Rehman, the regional head for Citibank EMEA Emerging Markets.

“Please join me in thanking Nadeem for his contributions and wishing him the very best in his future endeavours,” Rehman said.

Lodhi first joined Citibank in Karachi in 1994. He spent 12 years in several assignments across Pakistan, South Africa, Kenya and Uganda. In 2006, he left Citi to pursue other opportunities, working for some time as the Sub Sahara head for Abraaj Capital. He rejoined Citi Pakistan as the CEO in 2012, a role he had held since then.

According to Adeel Shahid, spokesperson for Citibank Pakistan, Lodhi is reaching Citi Pakistan retirement age, which is 58 years. Lodhi was on leave previously but is back in the office until October 31.

Lodhi’s replacement has not been announced. However, Moiz Hussain Ali, the Markets and Securities Services Head for Citi Pakistan will be officiating as the acting Chief Executive Officer after Lodhi retires.