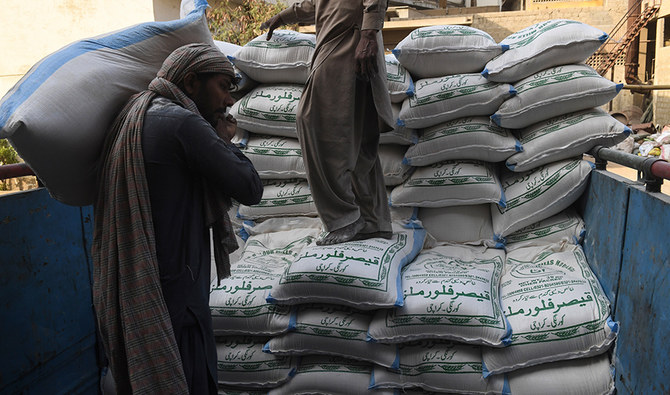 HAMBURG: The lowest price offered in the international tender from the Trading Corporation of Pakistan (TCP) to buy about 170,000 tonnes of wheat, which closed on Tuesday, was believed to be around $274 a tonne c&f, European traders said.

Offers in the TCP tender are still being considered and no purchase has been reported, traders said.

The TCP reserves the right to buy five per cent more or less than the tender volume, they said.

The wheat can be supplied from optional origins and shipment must be organised for arrival in Pakistan by Dec 31, 2020.

The tender was issued to help increase local wheat supplies and cool prices. A series of private sector wheat purchases have also been reported in the country.

In its last tender purchase reported on Aug 31, the TCP is believed to have finally bought about 320,000 tonnes of wheat from optional origins after seeking offers for up to 1.5 million tonnes.

Meanwhile, Pakistan LNG is seeking an additional cargo of liquefied natural gas (LNG) for delivery in November, a tender document seen by Reuters showed, adding to an earlier requirement.

The company is seeking the cargo on a delivered ex-ship (DES) basis at Port Qasim, Karachi, for delivery on Nov 15-16 in a tender that closes on Oct 15.