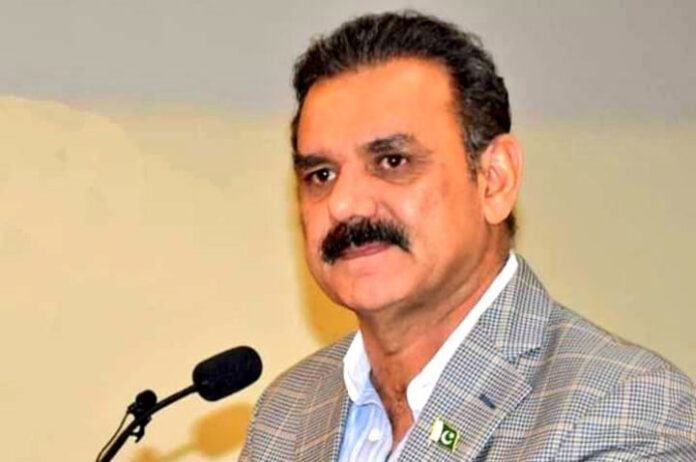 ISLAMABAD: China-Pakistan Economic Corridor (CPEC) Authority Chairman Lt Gen (r) Asim Saleem Bajwa has said that the Reko Diq stay order by the World Bank tribunal on a $6 billion award against Pakistan was “a great relief for the country”.

In a tweet on Friday, the CPEC Authority chairman said that Prime Minister Imran Khan has “directed to fully support the government of Balochistan for accelerated development of the mineral sector in a transparent manner and structured system”. The reforms in the sector will increase foreign investment and human resources, he added.

Earlier on Thursday, the World Bank’s International Centre for Settlement of Investment Disputes (ICSID) granted a stay on enforcement of the massive penalty of $6 billion issued against Pakistan in the Reko Diq case.

The Attorney General for Pakistan (AGP) office, in a statement, termed the positive development a “success” for Pakistan and its legal team.

In July 2019, an ICSID Tribunal granted an award of nearly $6 billion against Pakistan for denying a mining lease to an Australian company, Tethyan Copper Company (TCC). Immediately thereafter, TCC commenced proceedings for enforcement of the award. In November 2019, Pakistan challenged the penalty and initiated proceedings seeking its annulment.