Zero tax paid by bulk of return filers in 2018 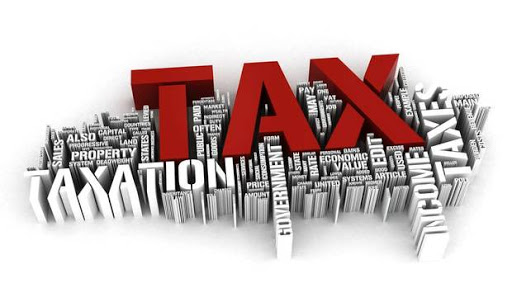 As many as 1.004m or 36.6 per cent taxpayers of the country’s total 2.743 million individual taxpayers did not pay any income tax in the tax year 2018, data released by the Federal Board of Revenue (FBR) shows.

According to the details, the above-mentioned individuals fall under the non-tax bracket with a declared annual income that is less than Rs400,000. Interestingly, the number of people in this tax bracket has continuously increased over the past few years to avoid higher tax rates one is subject to as a non-filer.

In the case of association of persons (AOPs) 29,480 or 45.82pc citizens are return filers but were exempted of paying any income tax as their declared assets fell short of the taxable limit.

The number also increased significantly as junk filers popped in to the system during the government’s efforts to document the economy.

Junk filers and those who fall under the least taxable brackets make up around 2.3m or 84pc return filers as evidenced by the first three taxable brackets in which around 1.296m or 47pc taxpayers file their income tax returns.

Only 22,593 individuals declared their annual income over Rs6m.

International donors have urged Pakistan, a country known for its low compliance to tax rules, to widen its tax base instead of looking elsewhere for financial aid.