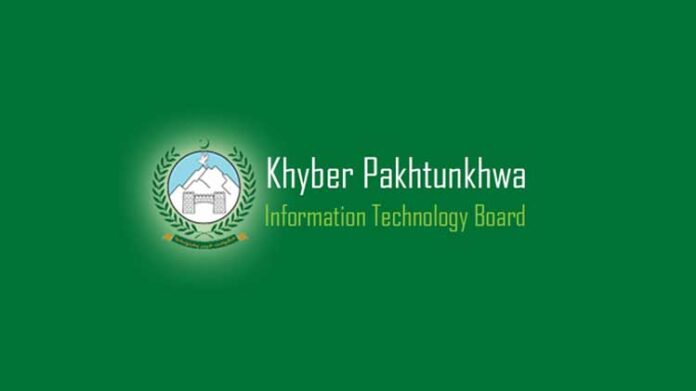 The chief minister emphasised that the promotion of information technology and digitisation of services provided by provincial departments was a fundamental and significant part of the incumbent government’s governance strategy for which the KPTIB would be strengthened.

The chief minister stated that the provincial government had digitised various services of different departments and would soon extend the same to the remaining departments for public facilitation.

The meeting was also informed about the selection criteria and key performance indicators including the digital transformation of the public sector, stimulate the growth and quality of IT/ITES companies and startups in the private sectors, development of high-quality human resources for the digital economy and creation of new jobs for IT and relevant graduates.

Further, the chief minister urged the need to strengthen the IT board as an institution and directed quarters concerned for the reconstitution of a human resource committee for the purpose.

“The KPITB would have to play a key role to convert the plan of provincial government into reality,” he added.

He also stated that the creation of new jobs for information technology and relevant graduates should be a priority.

“An authentic survey should be undertaken to know the exact number of existing IT companies, its experts, IT-related jobs and number of IT graduates per year and mechanism would be devised to track and authenticate these number every year,” he said.