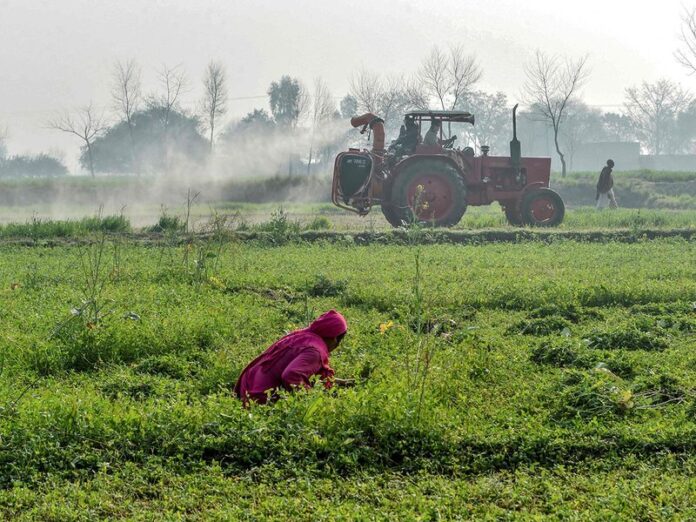 ISLAMABAD: National Locust Control Centre (NLCC) said on Saturday that no pests have been reported from Khyber Pakhtunkhwa, Sindh and Punjab.

However, locust was present in only one district of Balochistan (Lasbella), said a press release issued by the Ministry of National Food Security and Research.

The joint teams of the Ministry of National Food Security and Research, provincial agriculture departments and the Pakistan Army were conducting a comprehensive survey and control operation against the locusts in effected districts and succeeded to minimize its threat to only one district.