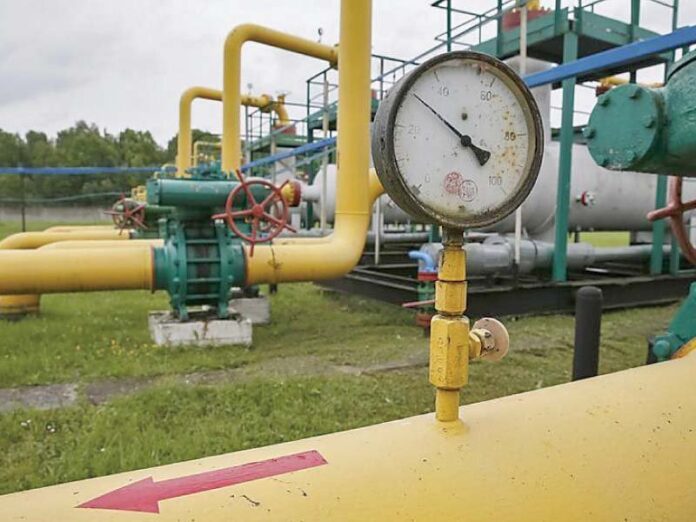 ISLAMABAD: Special Assistant to Prime Minister (SAPM) Nadeem Babar on Monday chaired a meeting of the Petroleum Division to discuss the infrastructure for underground gas reserves to meet energy demand.

The meeting was briefed on the Asian Development Bank’s proposal to aid Pakistan in laying out underground gas facility. It was highlighted that European gas companies were also part of the gas infrastructure project, which was essential for Pakistan as the impending crisis looms over both residential and industrial sectors in the coming winters.

It was informed that the assessment report for underground gas storage facility would be be furnished by May next year. The report shall lay out a blueprint for the volume of the storage, modules and its security.

The briefing concluded that in the light of the said assessment report, a budget would be promptly allocated to the project to surmount the challenges.

Noting the gravity of the energy crisis, SAPM Babar had last week said that Sindh may face a gas shortfall of over 400MMCFD during the upcoming winter season. Addressing a press conference, he had said that consumers were likely to face an acute shortage of gas during the winter as the Sui Southern Gas Company did not have enough gas reserves to meet the consumer demand.