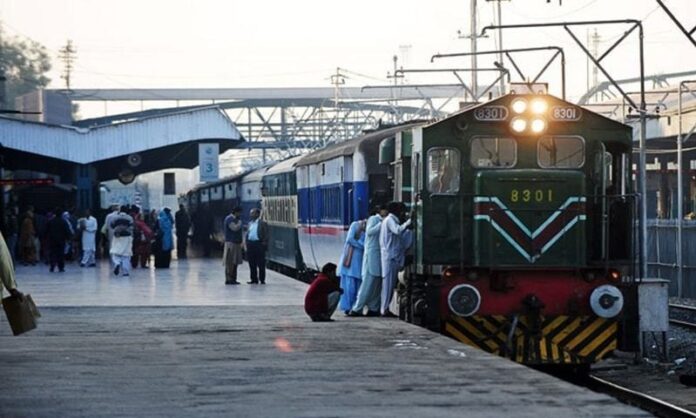 ISLAMABAD: The federal cabinet is likely to approve the proposed restructuring/revival plan for Pakistan Railways (PR) mainly to improve its performance.

According to sources, the proposed revival plan of Pakistan Railways was earlier shared with the Planning Commission as well as finance, establishment and law & justice divisions for necessary input. Subsequently, the Planning Commission raised certain queries that have been incorporated in the plan, while finance, establishment and law & justice divisions are yet to submit their replies.

It may be noted that the Supreme Court, during the hearing of a case on 9th July 2020, had given a month’s time to Planning Commission (with effect from 20th Aug) to submit a report on the PR structure. The apex court had raised serious questions on the performance of PR, noting that its employees are “not fit to operate the department”.

Adviser to Prime Minister on Institutional Reforms and Austerity Dr Ishrat Hussain was tasked to prepare a comprehensive report on restructuring of Pakistan Railways. The report would be submitted before the federal cabinet tomorrow (Tuesday) for necessary approval.

Railways Minister Sheikh Rasheed Ahmad has seen and authorised the submission of the summary to the federal cabinet.

Sources said that the government and PR have been undertaking an ambitious investment programme of more than Rs1,100 billion ($6.8 billion), with an additional Rs500 billion ($3 billion) through PSDP and private sector engagement, in the next 8-10 years.

They said that these investments will upgrade the mainline between Karachi, Lahore, Rawalpindi and Peshawar, thus increasing the capacity on the rail network manifold. But to harness this investment and put it to good use, Pakistan Railways must change from its foundation to its management structure, they added.

According to documents, Pakistan Railways (PR) is one of the largest public sector enterprises in the country. It currently employs 68,750 people across the country and for the financial year 2019-20, it had a total budgetary outlay of Rs97.74 billion.

The organization is based on obsolete technology and is still governed primarily by the Railways Act of 1890, enacted by the British government. PR currently maintains about 11,700km track and operates 454 railway stations. It has 325 functional locomotives, 1214 functional passenger coaches and 3700 high capacity freight wagons.