Work on four dams in Balochistan to be completed next year, SC told 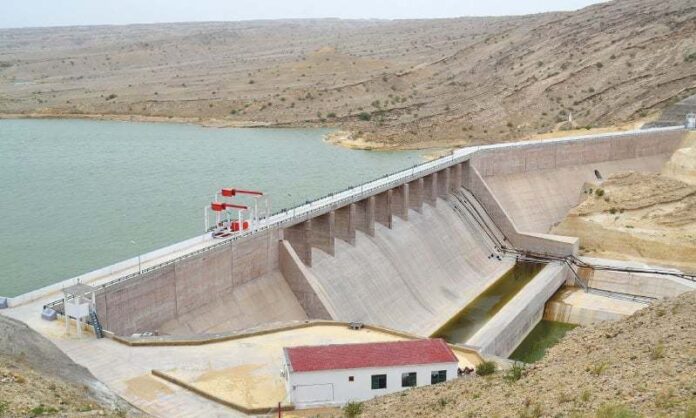 QUETTA: The Supreme Court was informed on Wednesday that five dams have been completed in Balochistan, while work on four more under-construction projects will be completed by next year.

The Public Health Engineering secretary, during the hearing of Balochistan water shortage case at the Quetta registry, told a bench of the apex court headed by Chief Justice Gulzar Ahmed that work has been underway on 100 small dams in the province. The shortage of water in Balochistan will come to an end with completion of dam projects, he maintained.

The chief justice said that quality of work should not be compromised in the construction of dams.

“In Pakistan, something with a life time of 50 years cannot sustain even for five years,” the CJP remarked. “We cannot send everything to NAB for inquiry.”

On this, the Balochistan advocate general informed the court that the government, through the chief minister’s inspection team, is keeping a close eye on the projects.

Justice Gulzar Ahmed ordered early start of the construction of Winder Dam, asserting that the project should be completed within one year. He also directed the concerned officials to complete all dam projects in Balochistan within three years and warned of action against responsible persons if the projects won’t be completed in time.

The bench also directed the officials to submit a progress report on the Winder Dam project after every three months.

The court adjourned further hearing of the case for three months.