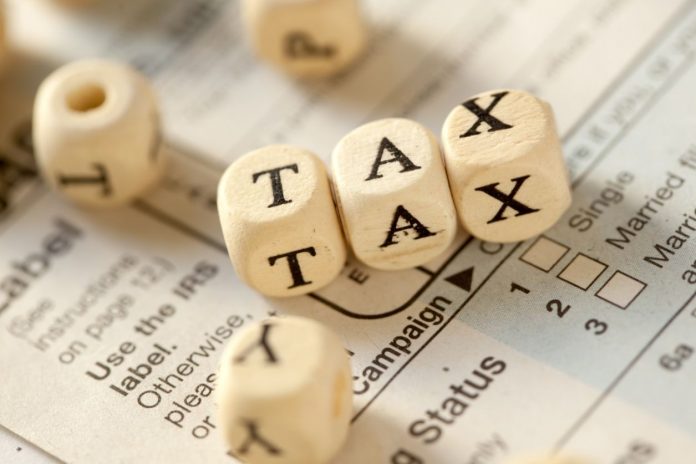 PESHAWAR: The Khyber Pakhtunkhwa Revenue Authority’s collection grew 33pc year-on-year to Rs4.33 billion in the first quarter (July-Sept) of the fiscal year 2020-21 (FY21), as compared to the collection of Rs3.26 billion in the same period of FY20.

According to details, the KPRA collected Rs4.03 billion as ‘sales tax on services’ during the period under review, as against Rs3.22 billion last year, while Rs299 million were collected under ‘infrastructure development cess’, as compared to Rs40 million last year.

KPRA Director General Fayyaz Ali Shah termed this increase in revenue a “step towards realization of the authority’s goal, which is to make the province self-reliant”.

he said despite the unprecedented impact of Covid-19 on the overall economy, a revenue growth of 33pc clearly demonstrated the exceptional performance of the authority.

The DG maintained that the KPRA was progressing at a tremendous pace due to prudent reforms and efficient policies of the KP government as well as efforts of the hardworking and professional staff. “We are growing with every passing day by overcoming various challenges and we are hopeful to achieve our annual target of Rs20 billion for the current fiscal year.”