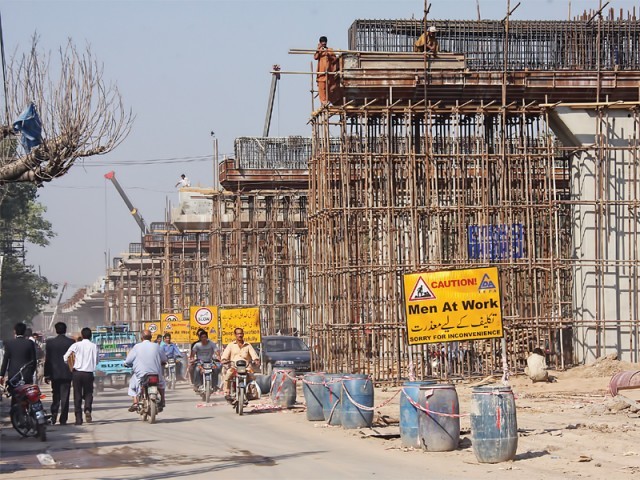 ISLAMABAD: The Central Development Working Party (CDWP) on Monday approved eight projects worth Rs36 billion and recommended seven others worth Rs233.014 billion to the Executive Committee of National Economic Council (ECNEC) for consideration.

Planning Commission Deputy Chairman Mohammad Jehanzeb Khan chaired the CDWP meeting, which was also attended by senior officials of the Planning Commission and federal ministries/divisions. Representatives of provincial governments participated in the meeting through video link.

Lastly, three projects related to the education sector were presented in the meeting. The projects, namely ‘Establishment of National Curriculum Council Secretariat’ (Rs425.10 million), ‘Establishment and Operation of Basic Education Community Schools in the Country’ (Rs7.7 billion) and ‘Improving Human Development Indicators in Pakistan with focus on MDGs relating to Education and six EFA goals’ (Rs4.27 billion) were approved by CDWP.