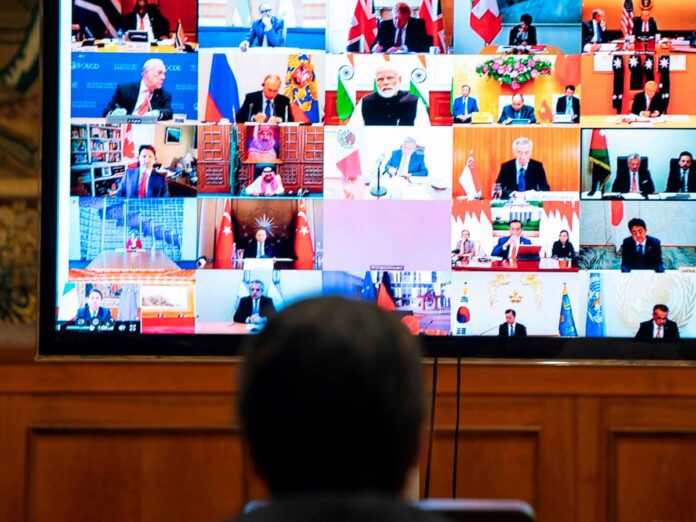 Poor countries fighting the Covid-19 pandemic would be given a six-month extension in debt relief by the G20.

The G20’s Debt Service Suspension Initiative (DSSI) was supposed to run till December 2020 whereas $1.8 billion of Pakistan’s external debt service payments falling due till December were rescheduled under the initiative, according to a report by Dawn.

According to the new announcement, all debt service payments owed to bilateral creditors from December to June 2021 will also be rescheduled.

“In light of the continued liquidity pressure, while progressively addressing debt vulnerabilities, we agreed to extend the DSSI by six months, and to examine by the time of the 2021 IMF/WBG Spring Meetings if the economic and financial situation requires to extend further the DSSI by another 6 months,” said the communique issued by the G20 finance ministers and central bank governors after the meeting on Wednesday.

The group said they find that the initiative is “significantly facilitating higher pandemic-related spending” in the over 70 countries that have availed it since its launch in May.

According to data on the DSSI page of the World Bank (WB) website, Pakistan is estimated to have saved $2.706bn in debt service payments under the initiative.

The data is updated till Oct 6 and “based on monthly projections for May-December 2020, based on end-2018 public and publicly guaranteed debt outstanding and disbursed”.

Estimates are not available for the savings that the extension till June 2021 will bring. The money saved this year from the debt service payments will be repaid later in a few years time once the initiative expires.