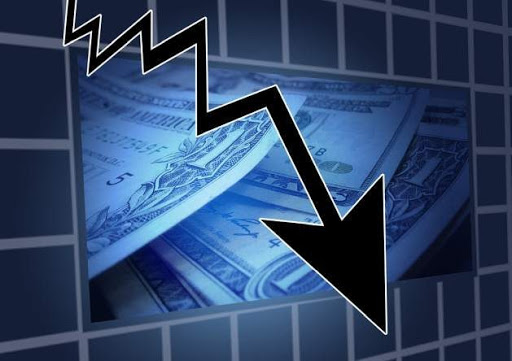 BERLIN: Private banks in Germany expect the Covid-19 crisis to lower global economic output by around 4 percent this year, the Association of German Banks (BdB) said.

“Since all regions of the world are affected, this would be the worst economic slump since the Second World War,” said BdB President Hans-Walter Peters in a statement. In 2021, global economic output is projected to grow again by around five percent. However, the global economy is “not yet out of the woods,” added Peters.

The BdB stressed that there were uncertainties, and that much would depend on how the world’s largest economy, the United States, would get out of the Covid-19 crisis. In view of the global economic slump, Germany’s private banks have called for structural reforms in Germany and in Europe. “In such turbulent times, the question of how Europe’s competitiveness can be strengthened is more important than ever,” said Peters.

One important issue was the digitisation of money. “Without a digital euro, Europe threatens to jeopardise its international competitiveness,” said Peters, adding that China already was a step ahead in this field. At the beginning of October, the European Central Bank (ECB) announced its intention to intensify work on a digital euro and it also launched a public consultation process.