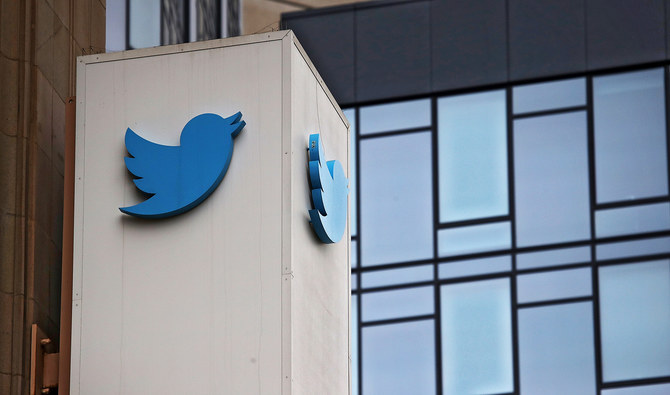 The Pakistan Telecommunication Authority (PTA) has asked Twitter to take steps to reduce the sharing of fake news by blocking those social media accounts that have been found to be “spreading false information against Pakistan”.

The PTA, in its press statement, said that it has asked the social media site to take steps to curb the promulgation of fake information against Pakistan and its institutes, as the spread of such information can lead to unrest within the country.

Furthermore, the PTA expressed its disappointment with that fact that many of the accounts involved in the “current smear campaign” had been verified on Twitter, but continued “operating with immunity”.

“The Pakistan Telecommunication Authority (PTA) has approached Twitter administration to immediately sensitize its moderation teams and ensure that the platform is not used as a propaganda tool for spreading fake information,” read a statement by the authority on Thursday.