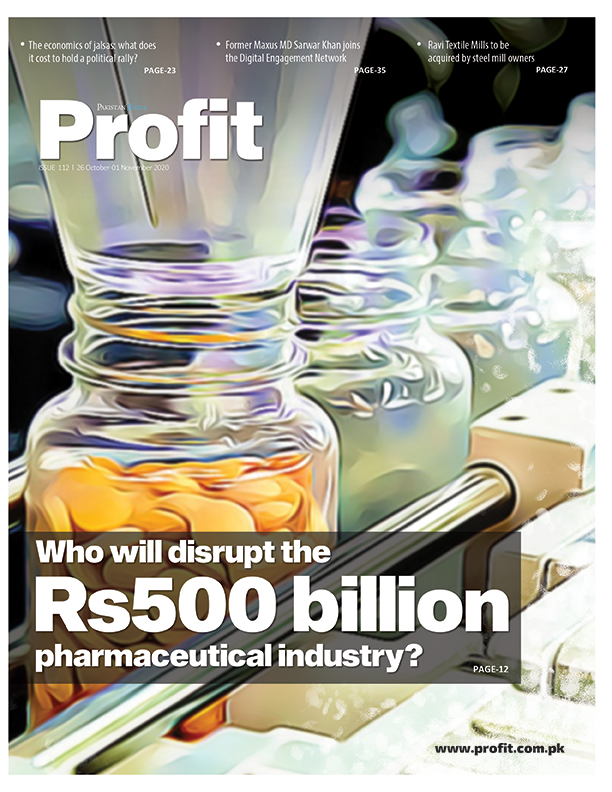 It is our contention that – for all our complaining about corruption and incompetence – every administration in Pakistani history has been able to achieve at least one or two big policy goals that are good for the people of Pakistan, in one form or another. We suspect that when the history of the Imran Khan Administration is written, one of the big successes that will be pointed to is the Sehat Insaf program.

In a nutshell, the Sehat Insaf program provides health insurance to low income Pakistanis. The government already provides access to free, if struggling, government-run hospitals and clinics throughout the country, but by now, we are all well aware of the stories of just how much of a shambles the public health system in Pakistan has historically been, especially outside the major cities.

The key success of the Sehat Insaf program is that it pays the health insurance premiums of low income Pakistanis to allow them access to a network of doctors and hospitals that includes the private sector health system as well, thereby eliminating – or at least significantly reducing – one big difference between being poor and being middle and upper class in Pakistan. The rich and the middle class can afford to see a doctor or go to a hospital in the private sector and expect a somewhat better quality of care. The poor had previously been shunted into large government hospitals and clinics where the overstretched staff did their very best to offer sufficient care.

Now, with the Sehat Insaf card, any Pakistani can access the full spectrum of care, with the poor no longer restricted to just government hospitals – hopefully easing the burden on those brave public servants – while creating more equity in healthcare access.

While we have some concerns about the fiscal stability of the program in the long run, these are programs that have been sustained for decades in other parts of the world, and there is no reason to believe that our government cannot do the same. We commend the Pakistan Tehrik-e-Insaf (PTI) led administration, and hope this program can continue to improve in the future.

That is it. That is the editorial. Too often, there is a lot to criticise the government for. It helps, once in a while, to commend them for doing something right.

Privatization or legislation, we must address the root of the problem
Read more