Industry to get additional electricity at 25pc discount; power tariff for SMEs slashed by 50pc 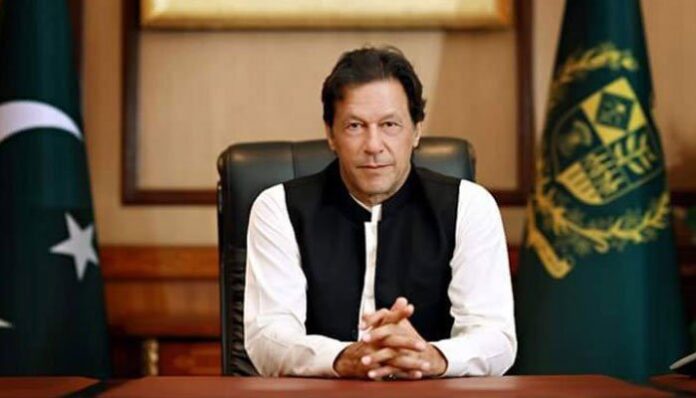 Announcing the package on Tuesday, the prime minister said that small and medium enterprises (SMEs) would get additional electricity at 50pc reduced rates from the first of this month till 30th of June next year.

Electricity would be provided to the industry on off-peak hours basis throughout the year, the PM said.

“It is unfortunate that due to costly power agreements signed by the previous governments, our industrial products could not compete with other countries,” he noted, adding that this package would reduce cost of production, enhance Pakistan’s exports, and create wealth.

PM Imran informed that due to the prudent economic policies of the government, a record sale of cement, motorcycles, and cars has been witnessed, whereas the construction sector was also progressing at a fast pace.

The PM lamented that the service industry was severely impacted during the lockdown period, saying that it was now imperative that the industrial sector be propped up for better performance.

“From 2013-2018, our exports, instead of rising, took a fall. So we decided to raise our exports. We did this because a country’s growth hinges upon its exports,” the PM maintained.

Taking over the briefing, Industries & Production Minister for Hammad Azhar said that the PM had paid a special attention to the facilitation of industries by ensuring low input costs to increase production, which in turn, would generate employment. “So we have made a huge decision today, a tough decision, and the cabinet has approved it,” he added.