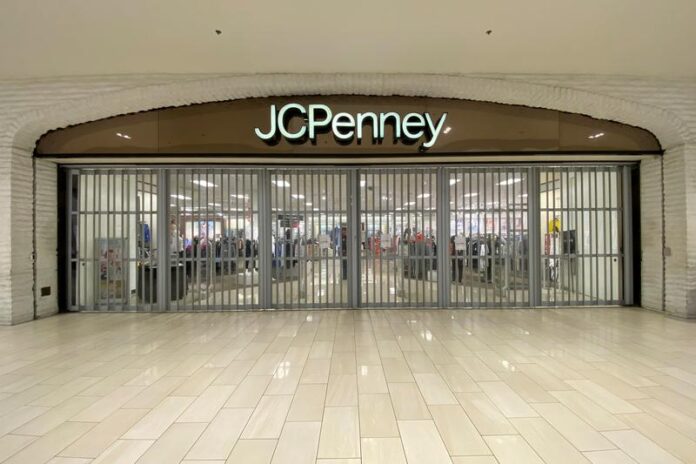 NEW YORK: A US judge on Monday approved a deal to rescue J.C. Penney Co Inc from bankruptcy proceedings precipitated by the coronavirus pandemic, averting a liquidation that would have put the beleaguered department store chain out of business and jeopardized tens of thousands of jobs.

The US Bankruptcy Court for the Southern District of Texas approved the deal, which will allow the 118-year-old retailer to emerge from bankruptcy before the upcoming holiday season, the company said in a statement. The rescue deal is expected to save approximately 60,000 jobs.

The sale approval comes a week after J.C. Penney’s lawyers announced a settlement with nearly all of its creditor groups that locked in support for the sale and marked a turning point in a bankruptcy case that has been marked by inter-lender fighting. However, a group of equity holders – whose investments will be wiped out – remained opposed to the deal.

J.C. Penney filed for bankruptcy in May with nearly $5 billion in debt. The company was one of several retailers, including J. Crew Group Inc, Neiman Marcus Group and Brooks Brothers that sought Chapter 11 protection amid the coronavirus pandemic.

James Cash Penney launched the company in 1902, opening the first store in Wyoming. J.C. Penney went public in 1929 and over the next several decades became ubiquitous across the United States. The business began to stumble in recent years as online commerce took a toll on traditional brick-and-mortar retail.