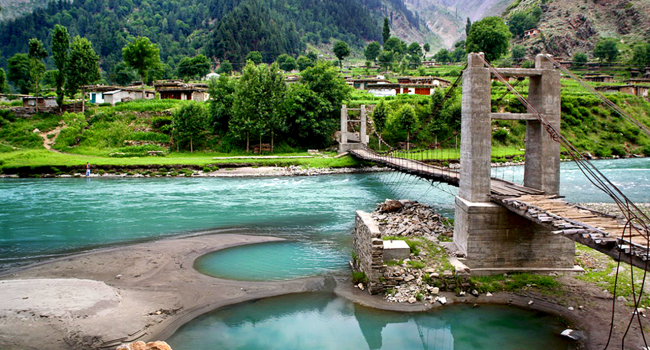 PESHAWAR: The Khyber Pakhtunkhwa (KP) Culture and Tourism Authority has approved the creation of eight new tourists’ zones to promote tourism in the province.

The sites were approved by KP Chief Minister (CM) Mahmood Khan while a preliminary survey of these places has also been completed.

According to sources, the development of the new zones is being done under the KP Integrated Tourism Development (KITE) project in collaboration with the World Bank (WB) whereas the eight locations identified for Integrated Eco-Friendly Tourism Zones include Kalash Valley in Lower Chitral, Shahi and Bin Shahi in Lower Dir, Jarogudra in Swat, Marggoz Dak Sar in Buner, Elm in Buner and Mahabanrr in Buner and Sereen and Munawar valley in Mansehra.

“The zone will also provide employment opportunities to thousands of people locally,” he added.

He further said that international level consultancy firms will complete the master planning report of zones by June 2021, after which the provincial government will advertise the projects.

Afridi said that the site of the new tourist zones would be equipped with a communication system, investment plan, hotel, rest houses, golf course, chairlift and parks.

According to sources, the zones will be presented to the provincial government after the master plans are finalised before being presented in the International Tourism Expo to attract foreign tourists and investment.