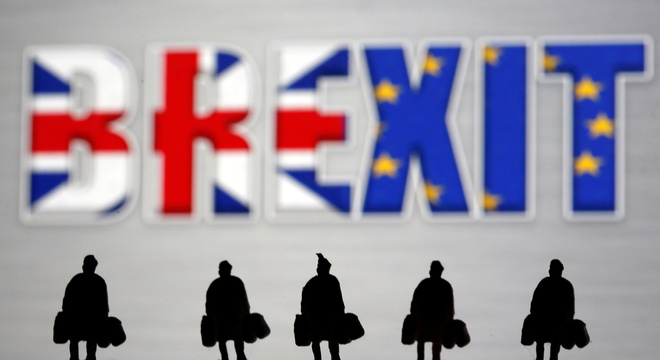 Logistics companies told Reuters they have seen a surge in demand to bring goods into the country before any potential disruption in January, and customs agents report being overwhelmed by pleas for help from traders navigating new rules for the first time.

“We have told our customers that the best thing you can do now is stock up, stockpile, and they’re bringing in as much as they can,” Jon Swallow, director of Jordon Freight, told Reuters of the changing dynamic in the last two weeks.

“The consequence of that is there’s simply not enough capacity and the prices are going through the roof.”

Swallow said the increased demand had pushed prices up by around 20% in recent weeks and would likely rise further in December.

Fellow freight specialist Tony Shally said his Espace Europe had seen the cost of journeys between Poland and England, and France and England, rise by more than 10%.

The frantic activity reflects the need to get ready for Britain’s departure from the world’s biggest trading bloc which will spark a need for customs and safety declarations, and some checks, when goods move into the European Union after Dec. 31.

Companies had stockpiled goods before previous Brexit deadlines but many are in a weaker financial position now after the pandemic hammered their cash flow.

Among the recent rush to bring in goods, companies are also having to prepare to deal with customs declarations for the first time, putting huge pressure on the small customs sector.

Sam Harris, operations manager at Freight UK, said it had become a full time job just to answer the phone to new customers. “Most know nothing about customs,” he said. “Everyone is panicking.”

“We had a farmer on the phone and he had no idea whatsoever about what needed to be done.”