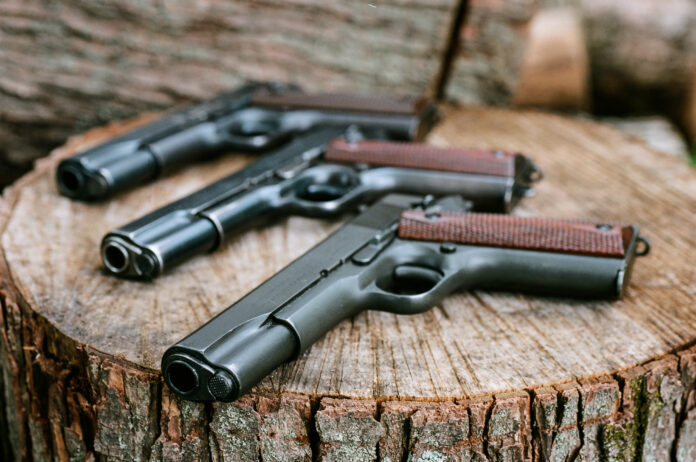 ISLAMABAD: The Ministry of Commerce has proposed to make the condition of ‘No Objection Certificate’ (NOC) mandatory for the import of Non Prohibited Bore (NPB) arms and ammunition.

According to sources, the MoC has proposed the federal cabinet to make amendment in the import policy of NPB arms and ammunition.

“After consulting concerned departments as well as provinces, the commerce ministry has proposed that the import of NPB arms and ammunition would be subject to NOC from the Ministry of Interior for licence holders belonging to Islamabad, whereas those belonging to other cities would have to receive NOC from their respective provincial home departments,” an insider informed.

In addition, import of arms and ammunition by individual and commercial dealers belonging to Gilgit-Baltistan and Azad Jammu and Kashmir would be subject to arm licence and NOC granted by the home department of governments of GB and AJ&K.

This procedure created some practical difficulties in the import of arms and ammunition, especially for commercial dealers, as arms’ manufacturers and dealers in some foreign countries were not willing to sell weapons to them without any import authorization by a government agency.

Meanwhile, customs’ authorities had also expressed concern regarding monitoring of imported weapons without any specific import authorization issued by a government agency.

Sources said in view of difficulties being faced by commercial dealers for import of arms and ammunition, the commerce ministry deemed appropriate to amend SRO 772(1)/2018 so that import of weapons allowed under the policy may be carried out without any hindrance.