Govt to appoint CEOs of DISCOs, MDs of gas utilities 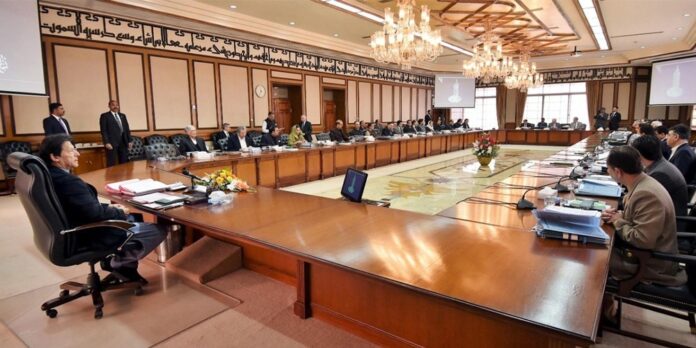 In this regard, Prime Minister (PM) Imran Khan will preside over the meeting that has seven agenda items.

So far, general managers (GM) and chief engineers have led DISCOs as CEOs on look after charge basis. This is the first time in two decades that regular appointments will be made on top positions of distribution companies.

Presently, ten distribution companies are headed by general managers or chief engineers posted in various DISCOs on look after basis as a stop-gap arrangement on a temporary basis. However, the Power Division has now proposed that the appointments be carried out on regular basis on terms and conditions determined by the government.

The initial contract for the job shall be for a period of three years with annual performance evaluation to be conducted by the respective boards.

The Cabinet is expected to approve the appointments of Amir Tufail and Javed Hamdani as CEOs of SNGPL and SSGCL, respectively. While Hamdani and Amin Rajpoot are also being considered for positions in SSGCL. The Cabinet is also expected to clear an advertisement for the posts of CEOs and MDs of DISCOs.

As per details, Shahid Iqbal Chaudhry, Mujahid Pervez Chatta and Mohsin Raza Khan have been working as CEOs of IESCO, LESCO and MEPCO, respectively. However, these officers are retiring within the next few weeks.

It is pertinent to mention that the Law and Justice Division has supported the proposal to allow CEOs of IESCO, LESCO and MEPCO for holding these positions, or for 90 days.

However, the Establishment Division has raised certain observations on the proposals and the proposed uniform guideline for DISCO boards containing uniform job requirements and terms and conditions.