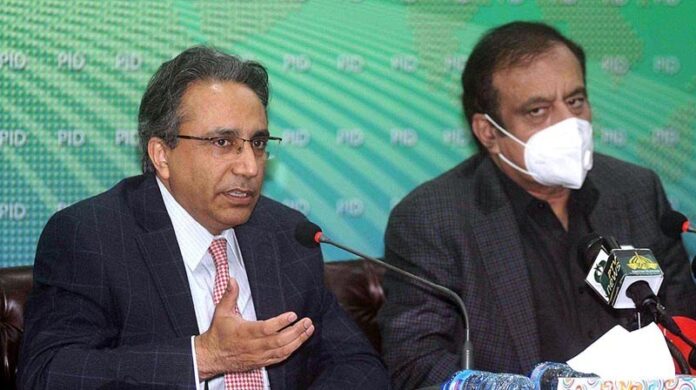 Special Assistant to Prime Minister on Petroleum (SAPM) Nadeem Babar has said that Third Party Access (TPA) rules are a favourable development that could lead more US companies to invest in the LNG sector of Pakistan.

The federal minister gave an overview of Pakistan’s energy sector along with the incumbent government’s earnest endeavours in uplifting the sector.

The SAPM highlighted key areas of TPA rules under which the government would open up the LNG business from a pure state-led monopoly to an open market for private participation. He also informed the US officials about various steps taken by the government to encourage the private sector step in the LNG sector.

“If the existing terminals want to remarket their excess capacity, they are free to do so,” he said.

While explaining the third-party access rules, he said that TPA was already available for pipelines.

“Pipelines now have open access to anyone who has a gas marketing licence from the independent regulator OGRA,” he stated. “Any unused government capacity of terminals is also being advertised and private companies will be able to bring & sell the LNG to consumers of their own choice.”

Fennon thanked the minister and SAPM for an informed session on TPA rules of Pakistan. He hoped that the US would step up cooperation in the energy sector.