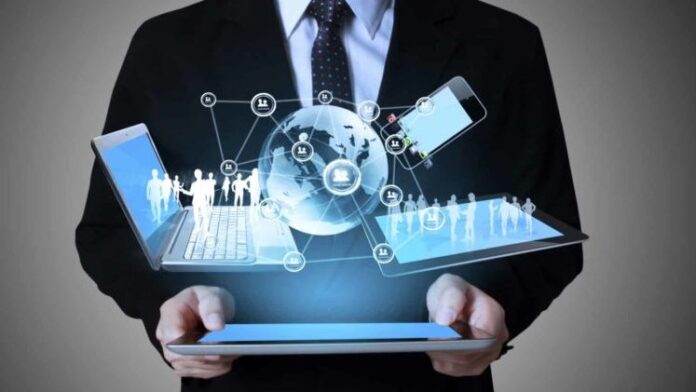 KARACHI: Pakistan’s IT exports increased 39pc to $763 million in the first five months (July-Nov) of the current fiscal year (FY21), data resealed by the State Bank of Pakistan showed.

Analysts attribute the rise in IT exports to relaxed regulations by the SBP with regard to remitting funds in and out of Pakistan. In addition, the government announced a number of incentives which also included a tax incentive by the FBR.

It may be noted that Pakistan has long been at an advantage considering that wages here are relatively lower compared to other countries. This has a strong correlation to the weak rupee in comparison to counterparts.

Moreover, ‘work from home’ culture observed all around the world has resulted in greater reliance on IT related solutions. Considering the nature of work, IT companies have managed to stay in business as they could continue to operate by working from home.

As per a tweet by Samiullah Tariq, Head of Research at Pak Kuwait Investment Company, “This growth in IT exports will enable quick realization of foreign currency proceeds, lead to massive generation of employment and good paying jobs, enable individuals to work part time which means home based workers can benefit, and this may also be a good way of digitalizing economy and leading to a growth in the formal economy.”

He opined that the potential for IT exports is even higher than workers’ remittances growth given the right incentives, direction, and opportunities for local workforce.