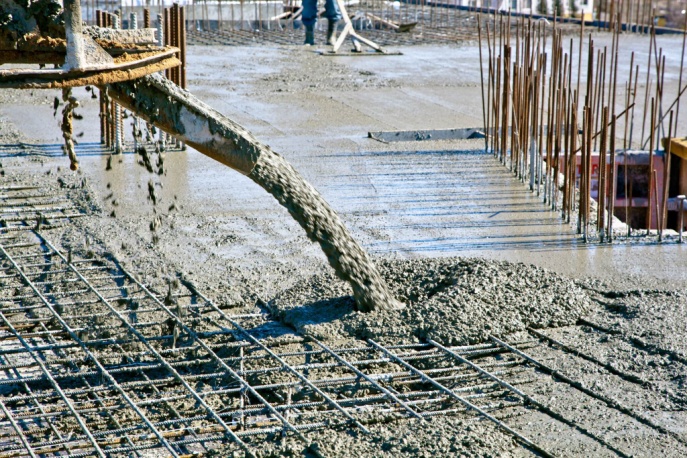 KARACHI: The Association of Builders and Developers (ABAD) has voiced concerns over sudden rise in prices of steel and cement, the basic raw material for construction industry, and termed it a conspiracy against the affordable housing scheme launched by the government.

In a statement issued on Tuesday, ABAD Chairman Fayyaz Ilyas demanded the federal government to take stern action against “unscrupulous elements that are trying to sabotage steps of the government for reviving the national economy”.

He said despite the fact that most raw materials are local, cement and steel manufacturers have raised prices to Rs625 per 50kg bag of cement and Rs126,500 of steel per tonne, which is no way justifiable.

“It seems that cement and steel manufacturers’ cartels are hell bent to crush the construction industry.”

He maintained that cement and steel are main ingredients of construction but “manufacturers of these two materials are busy in minting money without any justification while the Competition Commission of Pakistan looks helpless to take any stringent steps against these cartels”.

Ilyas said that the construction industry is the second largest job providing sector after agriculture, which is the reason why Prime Minister Imran Khan is giving due importance to this industry and had started Naya Pakistan Housing Scheme for people who otherwise are unable to own their homes.

But, he lamented, steel and cement cartels are trying to sabotage a noble cause of the PM.

He appealed the government to take stern action against the steel and cement cartel so as to the construction industry and the national economy.