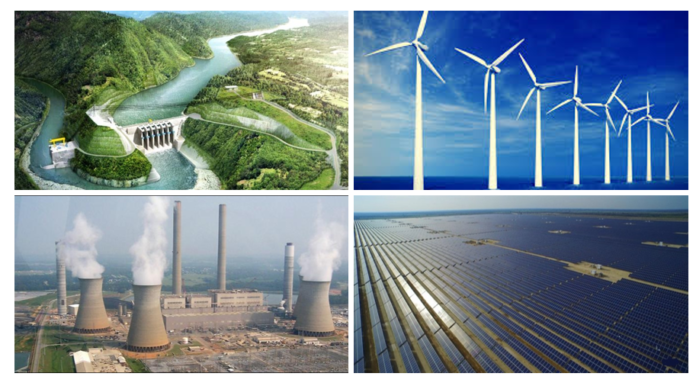 “It is environmentally friendly, due to biomass energy being a green, zero-carbon fuel, which will contribute greatly to the carbon-neutral goal,” Zhang said, adding that biomass energy, generated by utilising effluent and waste, has become one of the most commonly used renewable sources of energy in the last two decades, second only to hydropower in the generation of electricity.

“In addition, it can be utilised in a diverse manner. Unlike clean energy such as photovoltaic, wind power and hydropower, which are limited to power generation, biomass energy can also produce heat, oil and gas, even integrate business intelligence,” he added.

It is pertinent to mention here that biomass energy accounts for almost 15 per cent of the world’s total energy supply and as much as 35pc in developing countries. It has huge potential in the process of coal removal and carbon reduction.

During the interview, it was stated that Pakistan is an agricultural country with a large population, abundant resources such as waste in urban and rural areas, and a huge energy market; therefore, it is suitable to develop biomass energy which can alleviate multiple problems in Pakistan such as electricity shortage, climate change, and polluting emission.

Further, the growth rate of biomass energy’s installed capacity in China is 25-30pc.

Zhang said that Chinese equipment and devices reach western standard with less than two-thirds the price, whereas cooperation under CPEC will put Pakistan’s biomass energy industry on a fast track as well.

“We are also looking forward to establishing contacts with relevant associations and organisations in Pakistan to share China’s experience and technology in biomass energy and contribute to the clean energy transition of both countries,” the BEIPA official concluded.