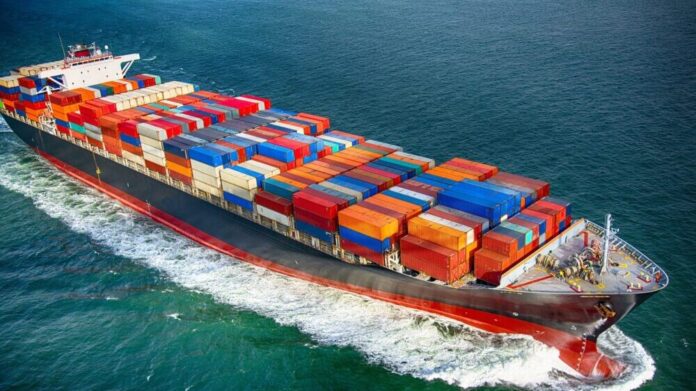 Pakistan has moved up 31 positions, from 142nd to 111th, in the rankings of Trading Across Border Index, a statement issued by the Federal Board of Revenue (FBR) on Tuesday read.

“Trading across border has been made easier by Pakistani government’s reform efforts focusing on three crucial areas, including enhancing the integration of various agencies in the Web-Based One Customs (WEBOC) electronic system, reducing the number of documents required for import and export clearances, and enhancing the capacities of Pakistani Customs officials in smoothly regulating border trade,” the FBR stated.

The statement said that the border-related facilitations are among the top priority areas as per the comprehensive policy laid down by the federal government, adding that concerted efforts by Pakistan Customs, under the FBR, led to impressive performance in terms of compliance with the provisions of World Trade Organization Trade Facilitation Agreement.

In order to further improve Pakistan’s position in ease of doing business, the FBR has been pursuing simultaneous completion of the Regional Improvement of Border Services (RIBS) project and the Pakistan Single Window system, according to the statement.

RIBS is being implemented at Torkham, Chaman and Wagah borders. It is a flagship program aimed at improving border-crossing facilities at key transit points to Afghanistan and India, said the FBR, adding that Pakistan Single Window, on the other hand, will integrate online at least 46 departments and agencies in Pakistan, and further promote trading activities across border.