What are the ramifications for Pakistan's energy sector? 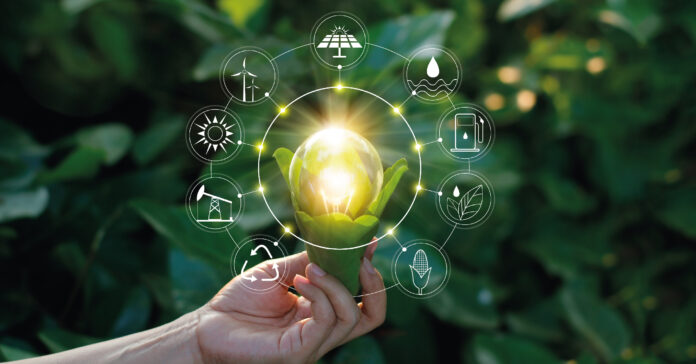 It seems almost impossible to imagine energy commodity prices surging, given the events of last year. To recap: the collapse in oil demand in the first half of 2020, and the spat between Saudi Arabia and Russia about oil production, led to oil prices dropping to a 21 year low in April 2020. A similar story could be seen in LNG, or liquefied natural gas, where prices fell in that April to an all-time low.

And that trend seems to be on trend into the first month of the new year. In a AKD research report sent to clients on January 15, investment analyst Shahrukh Saleem posited that the winter months have caused a jump in prices, with ramifications for Pakistan.

According to him, energy commodity prices had already contended with a ‘wild’ calendar year 2020, having witnessed sub-zero oil and spot LNG prices. However, it was winter seasonality which caused a pronounced stir of-late, as power demand surged across developed economies, most notably in Asian Pacific emerging markets.

For instance, Japan, the world’s largest LNG importer, has witnessed the highest ever power rates as demand surges. Because some of its nuclear power plants have remained offline, there has been an unusual reliance on LNG in Japan. Meanwhile in China, heating systems have switched from coal to gas in recent years. This spike in LNG in the world’s second biggest economy has accentuated the overall demand surplus.

Because short term supply of LNG is inelastic, the spot rate has skyrocketed. In fact, some LMG supplied for February have spot rates as high as $32.5 per mmbtu (million british thermal unit), or 58% of the current brent price.

Developed countries have tried to figure out to come up with alternatives. For instance, the United Kingdom is seeing its highest use of coal in two years. Japan is apparently also planning to use LSFO (low sulphur furnace oil) to fulfill its own power demand.

So what does this mean for Pakistan? Quite a lot actually (the good news: it is mostly positive). “Even though the reason for shake up in energy commodity prices is far away from Pakistan, tremors are being felt locally as well,” explains Saleem.

The local power generation mix has been turned on its head, essentially. Initially, the government had been in favour of phasing out residual fuel oil, or RFO, in favour of LNG and coal. But because of the high LNG prices, Pakistan is again switching back to RFO to fulfill its power demand, with RFO sales hitting a three year high. As is, there has been a slump in the availability of local gas, with domestic gas production falling by 7.2% year-on-year in December 2020.

The government also rejected some bids for LNGs because of the high prices. This in turn resulted in furnace oil offtake witnessing an upturn. Witness how sales volumes for December 2020 stood at 240,000 tons, which is the highest volume for December in three years.

Saleem expects the trend to continue moving forward, as spot cargo prices remain high. In fact, the JKM index for LNG (the Japan Korea Marker for LNG which reflects the spot prices of LNG in Japan, South Korea, China and Taiwan) has been up by 168% since October 2020.

This has two important spillover effects for local plates. The first, is that with increased furnace oil inventory with local oil marketing companies, and the fact that major economies are opting for furnace oil to fulfill power demand, a run-up in prices may lead to inventory gains. This is particularly exciting coinciding that local furnace oil ex-refinery prices have remained largely flat or declined during the last six months. RF) is also a ‘higher margin’ product, with a 3.5% fixed margin compared to 2.6% for high speed diesel

The second good news is that a short term pickup in the demand means that local refiners may see some improvement in furnace oil cracks. Though the fuel fell out of favour because of a curb on carbon emissions globally, local refineries still yield around 26% furnace oil. In this space, Attock refinery is the only one capable of producing LSFO.

It is for this reason that Saleem thinks that local oil companies and refineries stand to potentially gain out of this situation, what with the improvement in the crack spread and the potential inventory gains. Saleem picks Pakistan State Oil as their top pick, as it already has a 44% share in furnace oil.