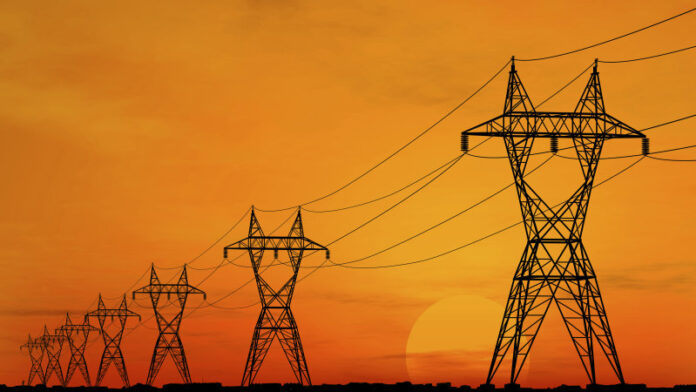 Speaking on the occasion, the energy minister appreciated the efforts of member countries and support of all sponsoring partners for financing the construction of power transmission lines infrastructure in Pakistan, Kyrgyzstan and Tajikistan under the CASA-1000 project. 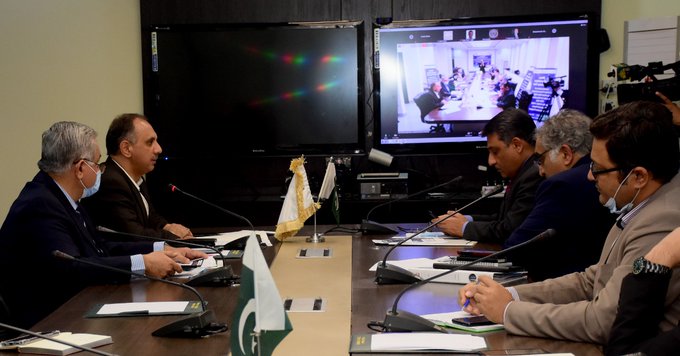 He said that the project will support economic integration among four participating countries, through establishment of regional electricity connection and creation of an integrated electricity market. It will also positively contribute towards energy security since the energy mix of Pakistan has been strengthened through substantial amount of cross-border import & export of electricity.

“CASA-1000 Project is not only a transformative development in the economic and power sectors of Central Asia and South Asia, but it is an inspiring model of how such development change can be best accomplished,” the energy minister elaborated. He informed the participants that Pakistan has embarked upon tapping the huge indigenous potential of renewable energy.

The minister said that Pakistan’s new Renewable Energy Policy would bring opportunities for investors, adding that the government had set ambitious targets to introduce 25pc renewable energy by 2025, and 30pc by the end of 2030, including 40pc share of hydel power generation into the energy mix of the country.

Addressing the online event, the IsDB president said that the CASA-1000 Project would bolster economic benefits and regional integration for member countries.

CASA-1000 Project is a 1,270km power transmission line that exports excess hydropower generated in Kyrgyzstan and Tajikistan to Pakistan through Afghanistan. Transmission components under the project are being financed by IsDB, World Bank, European Investment Bank, European Bank for Reconstruction & Development, UK’s Department for International Development, and USAID at a total cost of $1.17 billion.