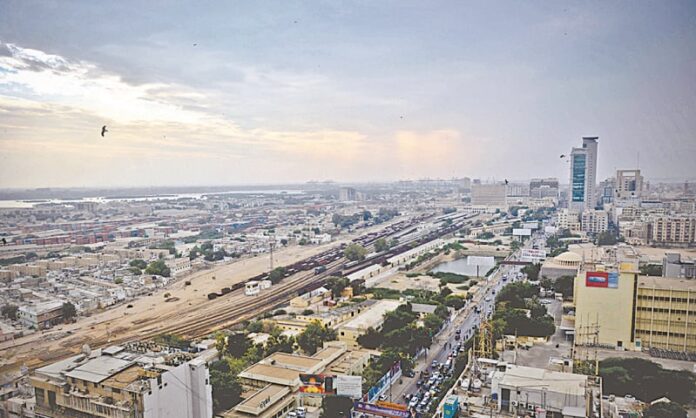 ISLAMABAD: The federal government on Wednesday formed a 10-member monitoring committee to remove obstacles and review progress on various initiatives being made under the Karachi Transformation Plan.

According to a notification issued by the federal government, the committee will be chaired by Planning Commission Deputy Chairman Mohammad Jehanzeb Khan, whereas chairmen of National Disaster Management Authority (NDMA) and Water & Power Development Authority (WAPDA), and secretaries of finance, water resources, planning, economic affairs and railway divisions would be the members.

The committee will ensure timely provision of funds for the projects, besides assisting the authorities in projects’ implementation.

It is pertinent to mention that Prime Minister Imran Khan had announced an ambitious Rs1.1 trillion package for the development of Karachi in September last year and had established a coordination and implementation committee under the chair of Sindh Chief Minister Syed Murad Ali Shah.

Interestingly, Federal Minister for Maritime Affairs Ali Zaidi and Chief Minister of Sindh Syed Murad Ali Shah had last Saturday penned letters to the PM after a verbal clash during Karachi Transformation Plan meeting held earlier in the week. The information of the incident surfaced after the letter written by the chief minister came to the forefront.