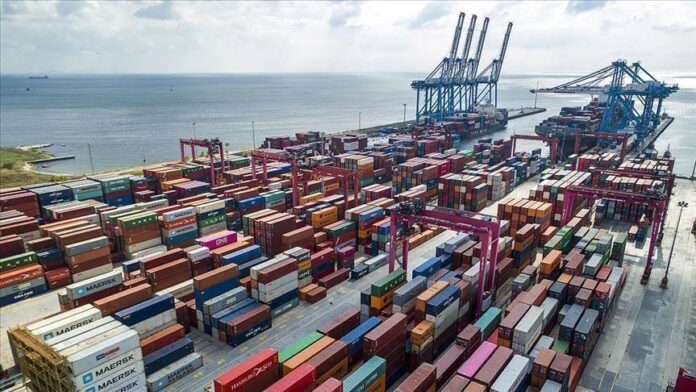 ISLAMABAD: The federal government has allowed export-oriented companies to establish branch offices abroad, it was learnt on Wednesday.

Sources said that the Economic Coordination Committee had approved a policy on ‘Equity Investment Abroad by Residents’ during its last meeting, following which the export-oriented companies can now establish subsidiary/branch office abroad.

The Finance Division had proposed that exporters may be allowed to remit up to 10pc of their average annual export earnings of the last three calendar years or $100,000, whichever is higher, during a calendar year to establish subsidiaries/branch offices abroad without prior approval of the SBP.

“This establishment of subsidiary/branch offices abroad will enable export-oriented companies to play a vital role in capturing more export orders, as international buyers prefer dealing with subsidiaries and representative offices in their countries,” it opined.

Similarly, the forum approved the establishment of holding companies abroad by residents to raise capital.

“To facilitate resident companies, especially venture capital and startup firms, in raising capital from abroad, it is proposed that ‘holding company (holdco) and operating company (opco)’ structure may be introduced in the policy, whereby a resident opco can remit funds of up to $10,000 to incorporate is holdco abroad without prior approval of the SBP,” the Finance Division summary stated.

“This will enable companies, especially fintech and startup firms, already operating in Pakistan, to channelize foreign investment in the country by establishing holding companies abroad.”

“As per the existing policy, resident individuals can invest in listed securities abroad after approval of the SBP,” the summary stated. “It is proposed that authorized dealers (banks) may be allowed to remit up to maximum of $25,000 in a calendar year on behalf of resident individuals for acquisition of listed securities abroad without SBP’s approval.”