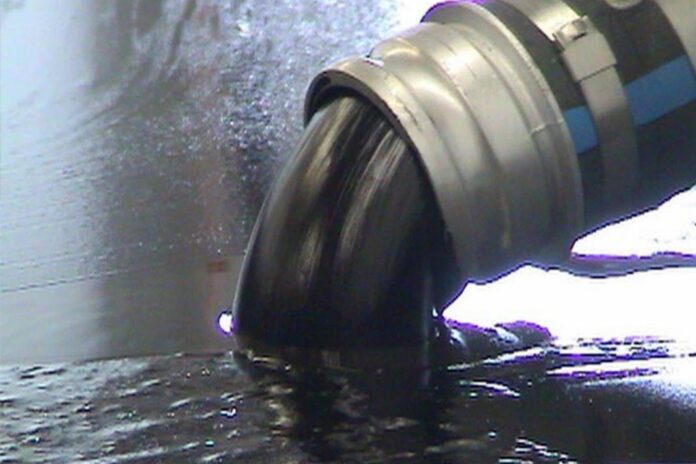 Pakistan’s total oil sales rose by 11 per cent to 11.258 million tonnes during the first seven months of FY21 owing to a massive jump in demand for furnace oil (FO), high-speed diesel (HSD) and petrol.

Petrol sales have remained robust following rising sales of cars, LCVs and two/three wheelers during 1HFY20. According to figures of Pakistan Automotive Manufacturers Association (PAMA), car sales went up by 13.4pc followed by 134pc in jeeps, 32pc in pick ups and 19pc in two and three wheelers.

Another reason of rising petrol sales was switching over of car and CNG rickshaw owners towards petrol due to prolong shutdown of CNG pumps in Sindh and in upcountry under a gas load shedding programme to provide uninterrupted gas to the household consumers.

Petrol sales may further improve in coming months following the launch of various Chinese and Korean cars, SUVs, jeeps etc in the last two months and massive imports of vehicles by the new entrants in H1FY21.