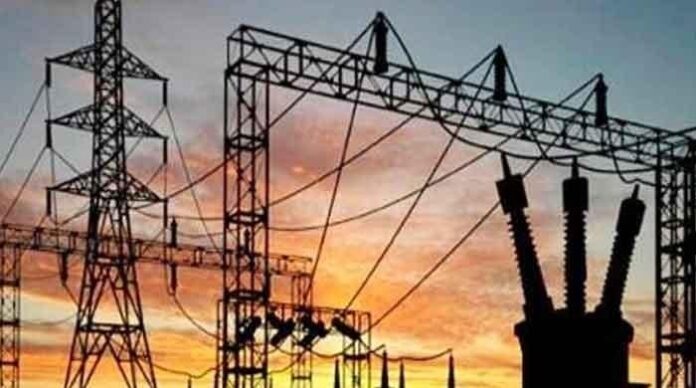 ISLAMABAD: The power sector’s circular debt has been increasing is likely to increase to Rs2,587 billion till June.

Sharing the projected figures, sources told Profit that circular debt would increase to Rs2,587 bn by June this year as payable to Independent Power Producers (IPPs) would increase to Rs1,510 bn, while payable by power generation companies (GENCOs) to fuel suppliers is estimated to be around Rs100 bn, and the amount parked in Power Holding Private Limited (PHPL) would increase to Rs77 bn. “The power sector’s circular debt has been increasing with each passing day, which is contrary to the claim of the incumbent government.”

Earlier, the Cabinet Committee on Energy (CCoE) had directed the Power Division to present figures of billing, collections and circular debt of power sector.

It is pertinent to mention that the government had been claiming that it had brought down the monthly build-up in circular debt from Rs38 bn during the tenure of the Pakistan Muslim League-Nawaz (PML-N) to Rs12 bn and aimed to further reduce it to Rs8 bn per month by December last year.

However, all claims made so far by the government have proved wrong as the circular debt continues going up with each passing day.