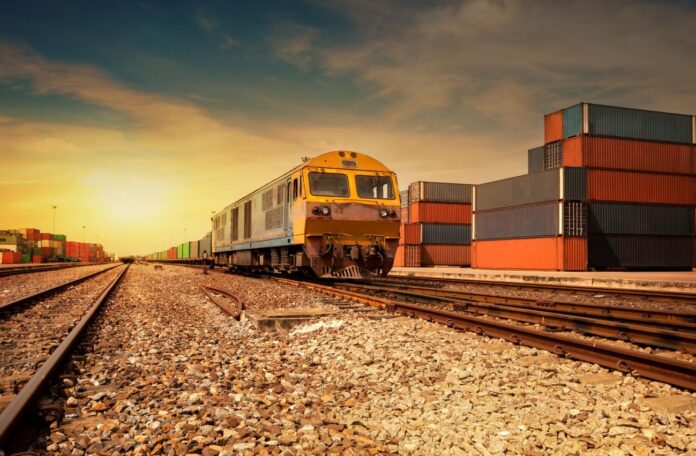 PESHAWAR: Traders and industrialists of Khyber Pakhtunkhwa (KP) have demanded the government to give a final shape to the Pakistan-Afghanistan-Central Asia train track project without any delay, as it would provide the much-need impetus to Pak-Afghan trade.

Talking to this scribe, Shahid Hussain, former senior vice president of the Sarhad Chamber of Commerce and Industry, informed that the Mazar-e-Sharif-Kabul-Peshawar railway track project was agreed by the governments of Uzbekistan, Afghanistan and Pakistan last week. “However, details of [project] financing were not announced; it will either be funded by international institutions or the three countries themselves.”

Shahid Hussain maintained that the Pak-Afghan transit and bilateral trade was currently being hampered by transportation issues, as traders were being made to pay exorbitant fares to acquire the services of heavy cargo vehicles in Pakistan.

“Unless steps are taken to reduce the cost of transportation here, we will not be able to realise the goal of capturing the Central Asian markets,” he said. “The Mazar-e-Sharif-Kabul-Peshawar railway track will enable us to provide Central Asian countries with cheaper products when compared with Iran and Turkey.”

According to Shahid Hussain, timely completion of this railway project would significantly reduce the transport cost being endured on local products, while products imported by Pakistan from other countries at high prices would also be available at lower prices from Central Asian countries.

It may be noted that top officials of Afghanistan, Uzbekistan and Pakistan had met in Tashkent last Tuesday to discuss the construction plan for Mazar-e-Sharif-Kabul-Peshawar railway track. Afghanistan Foreign Minister Muhammad Hanif Atmar, Uzbekistan Minister of Investment of Sardor Umurzakov and PM Imran Khan’s Adviser on Commerce Abdul Razoq Dawood had signed the train track agreement.