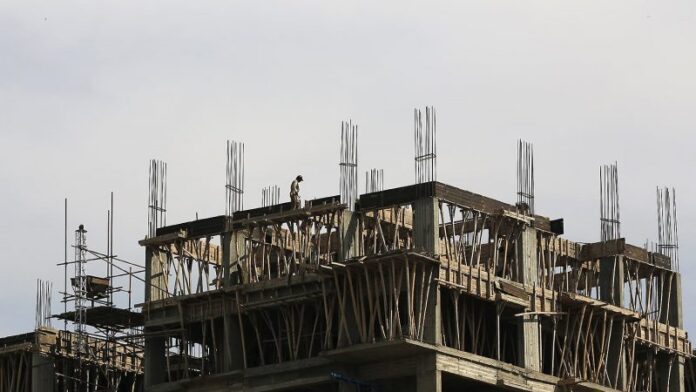 These schemes were approved in the 23rd meeting of PDWP of the current fiscal year (2020-21) presided over by Planning & Development Board Chairman Abdullah Khan Sunbal, a statement issued on Monday read.